So far, 2010 is off to a great start: got up early this morning, made brunch with my brother, had a nice Chinese seafood dinner with the family, then topped off the evening with a Manhattan at home on a quiet Friday night.

Day One may be winding down, but a look at the calendar says there’s a lot going on in the next several months:

Mystery Bar
January 2010
Just before the end of the year, LA Weekly posted a tease about a mysterious new bar set to open at the end of this month. Not much in the way of detail, although there’s this intriguing bit: “the bar has the best entrance, hands down, of any heretofore seen. That includes, hot dog stands, phone booths, and hidden bookcases.” Can’t wait to hear more about this place!

Update Jan. 4: In its look at 2010 nightlife trends, the LA Times notes that the Houston twins (owners of Hollywood’s Piano Bar) are opening a Cuban rum bar in the former Blacklight (2nd St. and Vermont) on January 10. The bar will feature live salsa bands and “a sophisticated cocktail program, care of a superstar (and still off-the-record) bartender.”

Las Perlas
Q1 2010
Located across the street from Cole’s, the newest addition to Cedd Moses’ 213 portfolio aims to do for tequila and mezcal what Seven Grand did for whiskey. For pics of the colorful space, as well as a rundown on the list of mezcals and tequilas, check out Eater LA. 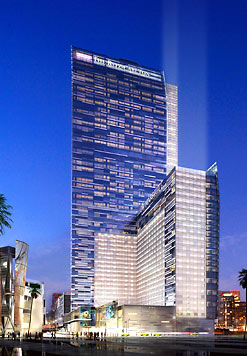 The Mixing Room, JW Marriott at L.A. Live
February 15, 2010
Back in November, Paul Rossi (Food and Beverage Director for the JW Marriott) said in a blogdowntown interview that the new hotel will feature a classic cocktail lounge called The Mixing Room. The 200-seat bar will also offer a small plates menu. Elsewhere in the property: Glance (a lobby lounge and wine bar) and ION, a poolside bar.

Radio Room at the Edison
February 23, 2010
After a couple of months off, the Radio Room returns to the Edison. The popular monthly event will feature guest mixologists and music by Portland’s Vagabond Opera.

Thirsty in LA…in New York!
May 2010
After far too long an absence, I’ll be visiting the Big Apple to celebrate World Cocktail Day and my Blogiversary (May 13), as well as attend the first annual Manhattan Cocktail Classic (May 14-18). If I’m not back by June, send a search party. 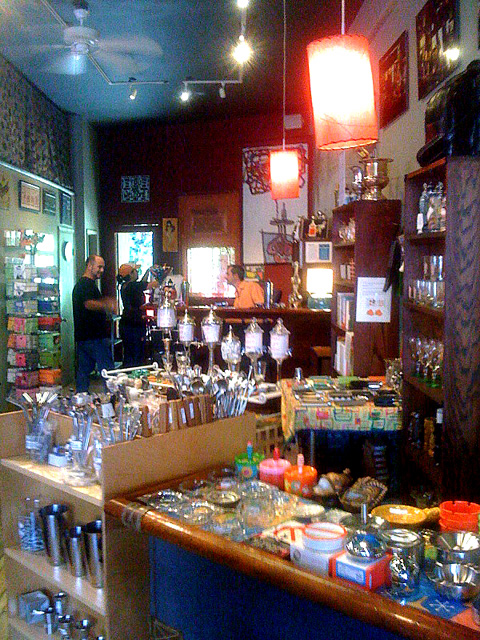 Bar Keeper
June 2010
In his December newsletter, Joe Keeper wrote that his wonderful Bar Keeper store is in the process of acquiring a liquor license for small batch spirits and liquors. If all goes well, he’ll have the license by early summer. In the meantime, you can stop by and show support by signing the petition.

Whew, that’s quite a first half of the year already! I’d better start doing liver stretches, especially with Burning Man only eight months away…