Los Angeles cocktail enthusiasts are going to be busy this Thursday, the night that Tiki-Ti and La Descarga are hosting events at their respective locations. 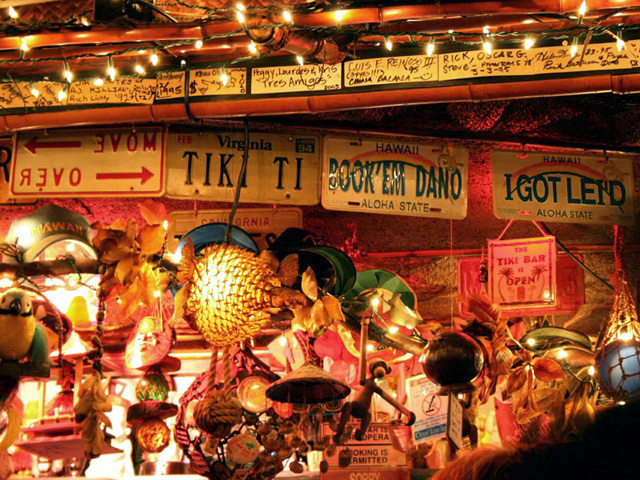 First up is Tiki-Ti, which will be serving its famous Tiki-Ti Rum Punch for only $5 a glass. The classic party punch, created by the legendary Ray Buhen in the early 1960s, will be poured from a dispenser starting at 4pm. Tiki-Ti will keep serving the punch until it’s gone, but get there early; as the Tiki-Ti Facebook page puts it, “when it’s gone, it’s gone!”

Tiki-Ti Rum Punch
Thursday, July 8, 2010
Starting at 4pm until the punch is gone
$5 per glass of punch 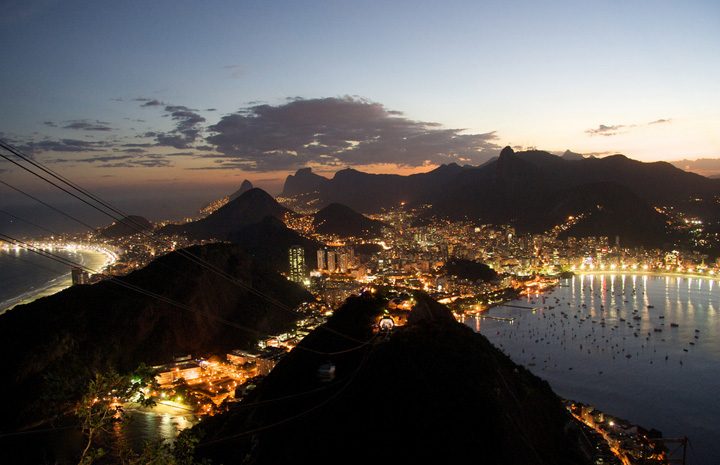 View of Rio de Janeiro at night from the Sugarloaf. | Photo by markg6 (Flickr Creative Commons)

If cachaça is more your thing, then La Descarga is the place to be on Thursday, when it hosts a party featuring the sips and sounds of Brazil. For $10, guests can learn about cachaça from Gerry Schweitzer (Leblon Cachaça founder) and Daniel Nelson (mixologist and head of education for Leblon), then give Samba a go with the La Descarga dancers. After that, it’s discounted cachaça cocktails, live music and dance performances the rest of the night. Saúde! 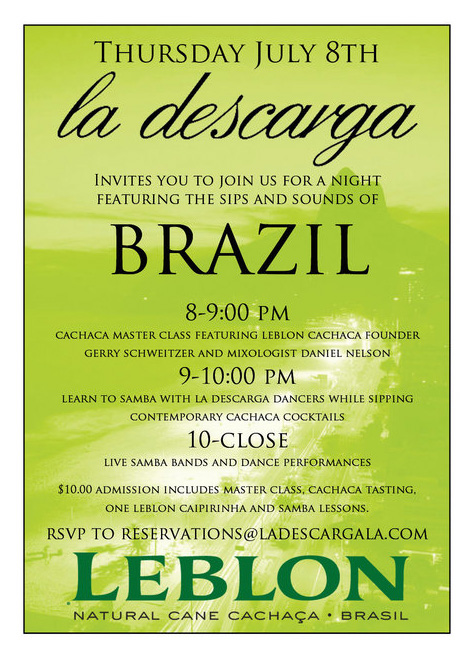