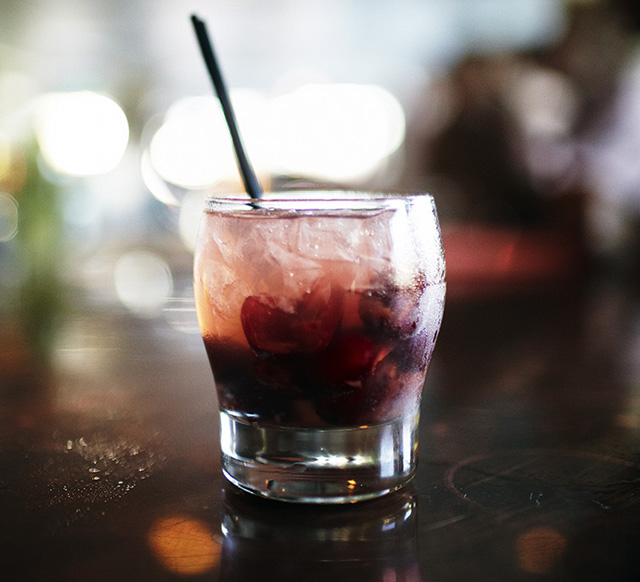 If the goal for Waterloo & City was to “create a fun, accessible neighborhood spot,” where guests can “enjoy a sophisticated, nuanced menu, knock back a few pints or do both at the same time,” then Executive Chef Brendan Collins and GM Carolos Tomazos have done all that and more. Their Culver City gastropub (named for a line on the Tube) has been packing them in and earning raves since its May opening. Based on her first impressions, S. Irene Virbala writes in the LA Times: “I can’t think of anything quite like (Waterloo & City) in all of Los Angeles,” and singles out the charcuterie as “gutsy and irresistible.” The LA Weekly’s Jonathan Gold likewise gives props to the charcuterie, noting in his review that “Waterloo & City has been mobbed from the second it opened,” and deems it “the right restaurant in the right neighborhood at the right time.”

To tempt guests with even more reasons to stop by, last week Waterloo & City debuted two happy hours, available every day in the Bar/Lounge area only. Selected “Pubtails” are $6 (regular price $10), including a few happy hour exclusives:

There are other drink specials to quench your summer thirst:

To soak up the libations, Waterloo & City has a variety of happy hour bites, including a selection of Small Plates & Shares (starting at $7) and a choice of three pizzas ($9 each). Can’t make it to happy hour? The Late Night Menu features the same Pubtails and drinks, plus a few more food specials. Next stop, Culver City!