Take a Permanent Holiday Every Monday at Caña Rum Bar 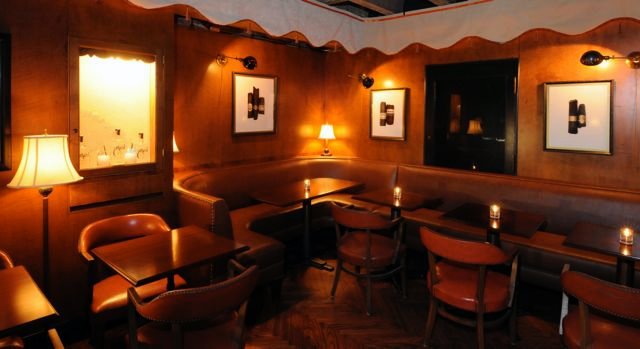 Black Friday is still a few days away, but Caña Rum Bar is getting an early start on the holiday gift season by giving thirsty Angelenos something they’ve always wanted: another night of drinking. By popular demand, Caña will be open on Mondays from 6pm-2am starting tonight, November 22nd. But wait, there’s more…

For those of you who joined Caña’s Rum Society, membership has had its privileges, in the form of an ongoing series of rum tastings held on the last Tuesday of each month. As a way of saying “thank you” to its members, Caña is launching Permanent Holiday, a weekly Rum Society shindig that goes off from 8-10pm every Monday until Christmas. During Permanent Holiday, Rum Society members will enjoy two hours of hosted bar, featuring two different DonQ cocktails. Caña GM Allan Katz explains the reasoning behind Permanent Holiday: “Whether it’s Monday, or the middle of winter, we’re still in the heart of southern California, so why not crank up the fire and wile out?”

You need to be a member to enjoy the free libations, so either pay the $20 annual fee at the door on Monday, or stop by during Caña’s La Hora de Oro (6-8pm Tuesday through Friday) and get a Rum Society membership with your first cocktail purchase.

Caña is open on Mondays from 6pm-2am beginning Monday, November 22.