Rivera Springs into the Season with a New Cocktail Menu

Last night, Julian Cox was back behind the bar at Rivera, the Modern Latin restaurant where he garnered the acclaim that led to his recognition as a 2010 Rising Star Mixologist. With his attention focused on launching Playa (Rivera’s sister restaurant) and more recently Sotto, Cox’s appearances at Rivera had been infrequent of late. Cox’s return to Rivera was to celebrate the debut of his new spring cocktails with a Late Night Menu Launch. Following on previous seasonal launch parties, the new drinks were discount priced from 9pm to midnight. Cox previously spread the launch over two nights, but last night he premiered most of his new drinks, with a few more making their debut tonight. 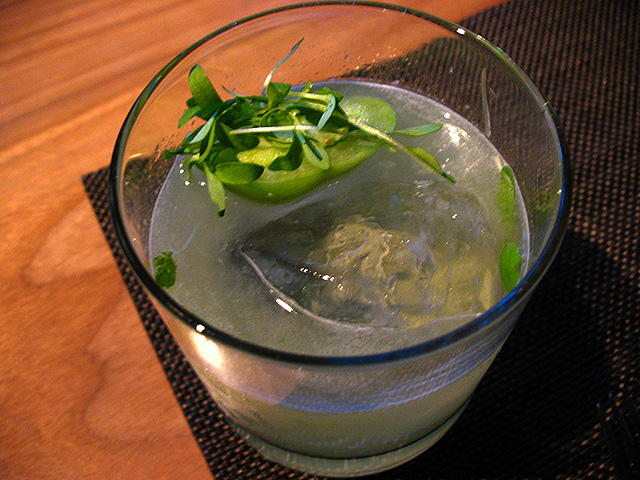 Cox had been talking up his Hulk el Increible for some time, so I knew I had to start the session with it. Demonstrating the axiom that great minds drink alike, my friend Amy was already sipping her own Hulk when I arrived. The Hulk is made with blanco tequila, micro cilantro, Green Chartreuse, tomatillo and “Hellfire” bitters. It’s a green monster of a drink, balanced between the agave and the funky Chartreuse, with Cox’s house bitters bringing home the heat. 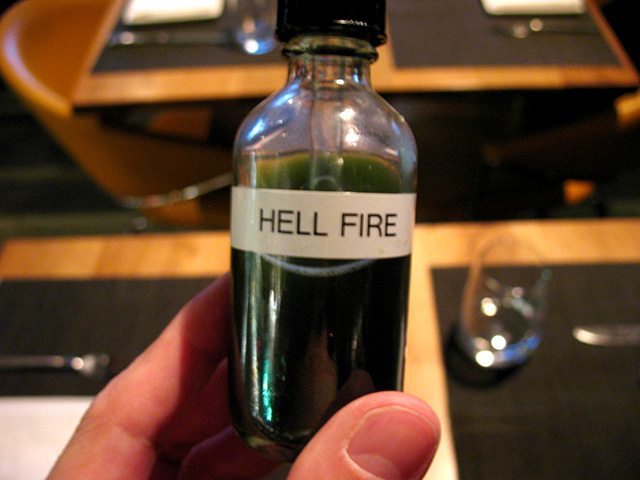 I took Cox up on his offer to taste the Hellfire bitters, which he had made with various peppers and molasses. Cox calls his bitters the “gamma rays” that power the Hulk; one drop is enough to turn anyone into a raging beast. 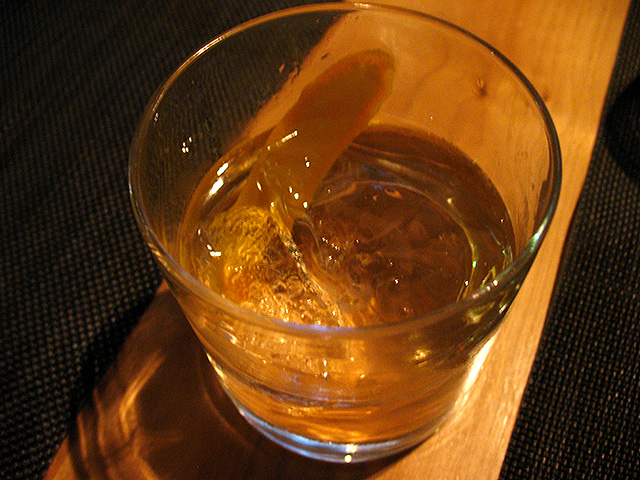 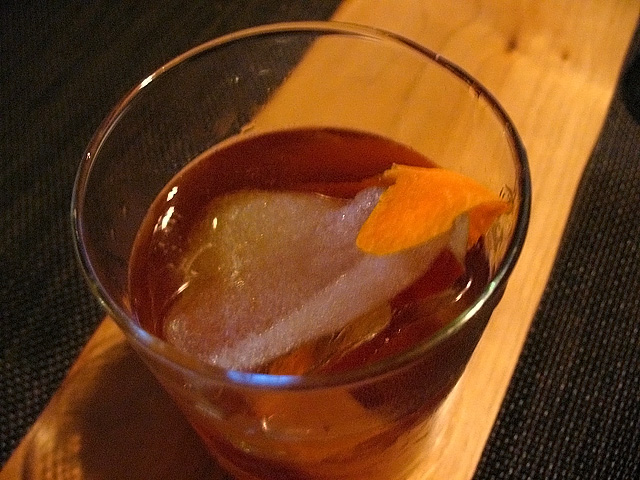 My second round was The Hurt Locker: bourbon, lemon balm, Cardamaro and orange bitters. Another winner, elevated by the amaro’s distinct nutty, spicy character. 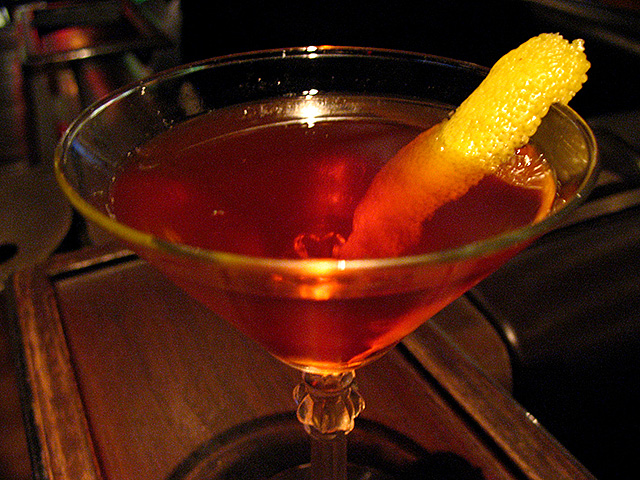 Amy finished with a classic Hemingway Daiquiri, made with Rhum Agricole, fresh grapefruit, lime, maraschino liqueur. My final drink was the Carroll Gardens: rye whiskey, Carpano Antica, Nardini Amaro, maraschino liqueur and lemon peel. Created by Death & Company bartender Joaquin Simo and named after his Brooklyn neighborhood, the Carroll Gardens is a drink with some heft. The bitter, mint and anise notes of the amaro gives the cocktail its backbone.

Other spring cocktails from the Late Night Menu Launch:

The entire Spring Cocktail Menu (at regular prices) will be available starting tonight, with Cox once again behind the bar. There’s no rest for the weary, though; Cox is debuting a new Playa menu next week with a Rivera-style launch. Then there’s one more project to work on before he and fiancée Kristina Howald finally take their much-delayed trip to Europe, which Cox won at The Classic & Vintage End of the Road Show during last year’s Manhattan Cocktail Classic.