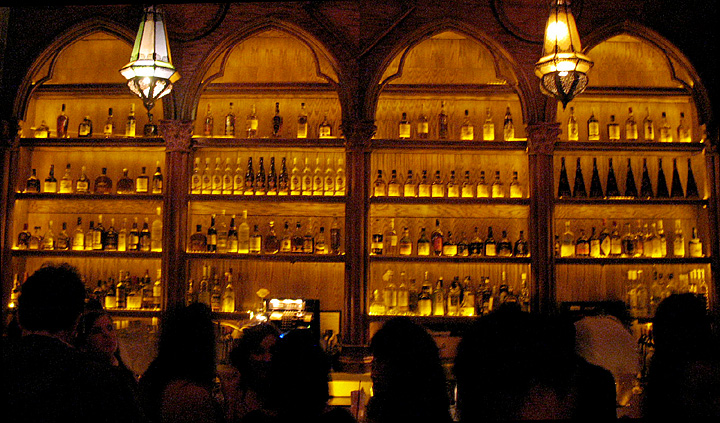 Looks like Bill Esparza’s saxophone (and his liver) will be very busy the next couple of nights. Not only is he throwing a party on Cinco de Mayo, Esparza sent this tweet earlier today:

Translated from Twitterspeak, the Street Gourmet LA writer and musician will be making his La Descarga debut and leading the house band during Wednesday’s Cuatro de Mayo Celebration.

Tequila and mezcal-fueled cocktails and shots will be featured all night, including the “Wet Baquiri,” “Kraken Micheladas” and more. For early arrivals, the Camarena Tequila Taco Truck will be outside La Descarga starting at 9:30pm, dishing out free tequila-infused grub while it lasts.

There’s no cover and no RSVPs are needed, but early arrival is strongly recommended!