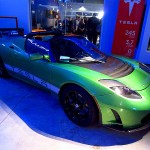 Raising Funds for Veterans with a Few of Our Favorite Things: Cars, Bars & Cigars 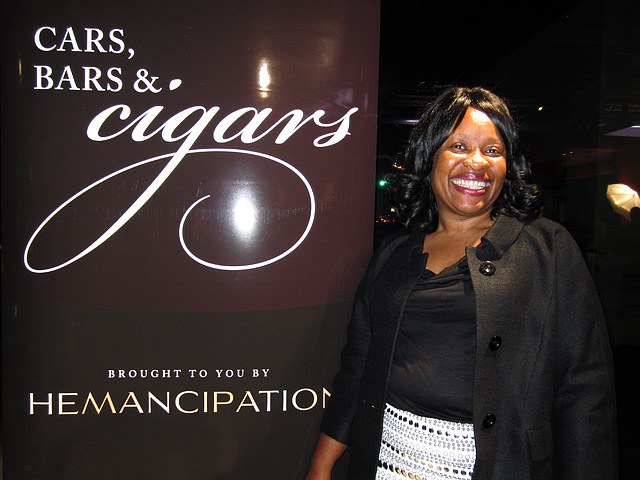 Today is Memorial Day, a day to commemorate the men and women who made the ultimate sacrifice for our country, as well as a time to honor and thank those who are currently serving around the world. As the summer unofficially begins and we head to the beach or to backyard BBQs, it’s a perfect time to introduce Akilah Kamaria, a former Marine with a passion for spirits and cigars, and an unwavering commitment to raising funds for her fellow veterans.

Kamaria is the Founder and CEO of Hemancipation, a Los Angeles-based lifestyle management firm that specializes in assisting men in transition during challenging times in their lives. Kamaria’s experience as an IT consultant for global financial institutions gave her the business knowledge she needed to found Hemancipation in 2005. Since its inception, Hemancipation has sponsored events and organizations that support our troops and assists veterans.

I had the pleasure of meeting Kamaria recently at Caña Rum Bar, where she was doing a walkthrough for Let’s Get Lit, a weekly networking mixer hosted by SoCal Cigar Club that launched last Wednesday (see below). Kamaria was kind enough to invite me to Cars, Bars & Cigars (CBC), which took place at Tesla Motors Los Angeles. The event at Tesla Motors was the latest in a series of Hemancipation benefits that have previously taken place in Beverly Hills, San Francisco, Chicago and Maui.

Cars, Bars & Cigars was a fundraiser for New Directions, which provides comprehensive services to thousands of veterans in Los Angeles County. Through its Operation Welcome Home program, New Directions assists veterans of Iraq and Afghanistan as they transition back to civilian life. 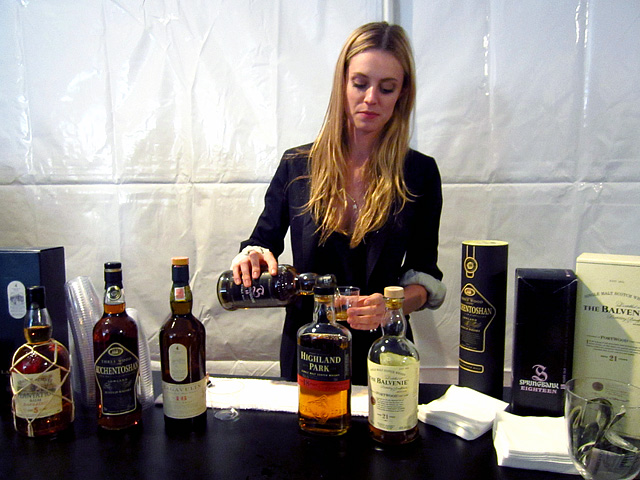 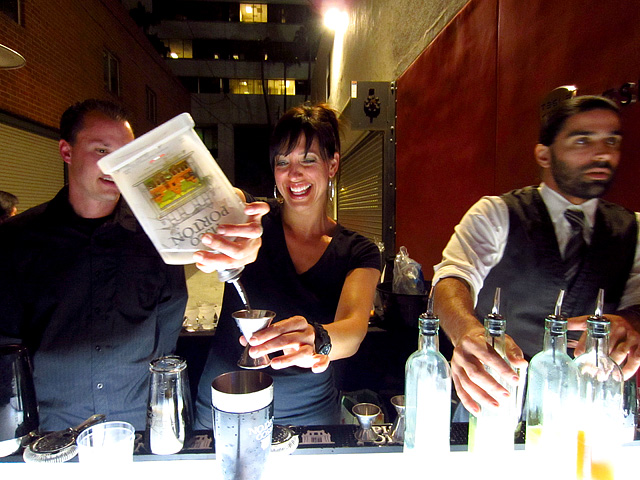 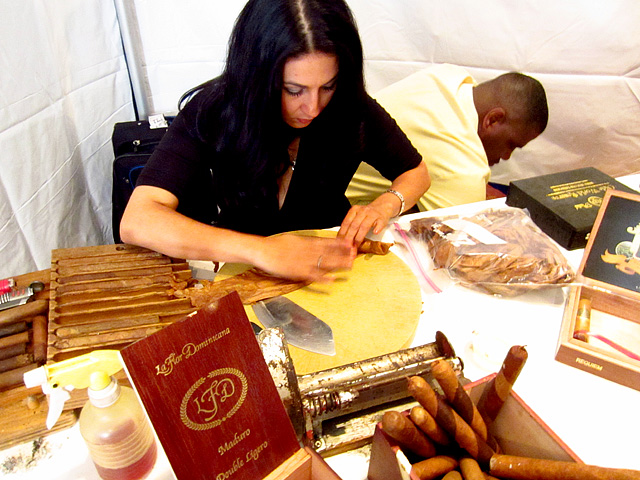 For $250, Benefactor ticketholders could enjoy Pisco Portón cocktails, hand rolled cigars, and a spread that included artisan cheeses, carving station, hors d’oeuvres and desserts. Cigar Aficionado tickets were $350 and included all of the Benefactor benefits, plus rare Habano cigars and a separate bar pouring drams of single malt Scotches, including the Highland Park 18, The Balvenie 21 PortWood, Springbank 18, Auchentoshan Three Wood, and Lagavulin 16. 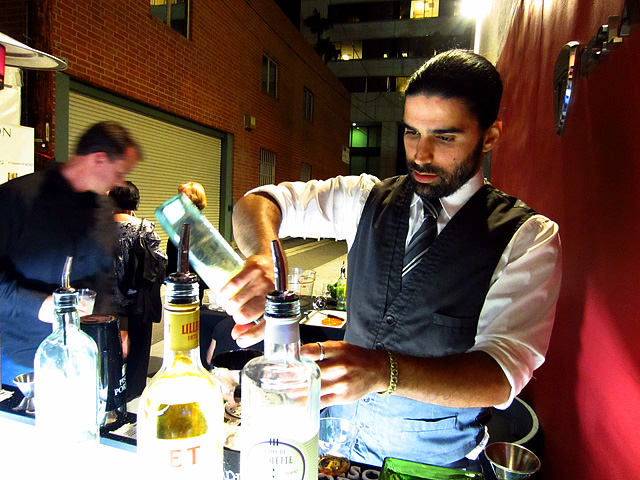 I arrived late, but got there in time to join Caña GM Allan Katz, bartender Danielle Crouch and 213 Nightlife Proprietor Cedd Moses for a few cocktails in the lounge. The Gate, a pisco-honey syrup-Laphroaig cocktail created by Comme Ça bartender Yuval Soffer, was a standout. Although CBC was a fundraiser, the New Directions presence was low key, aside from brochures discreetly placed throughout the event. There may have been a speech or two given earlier, but personally I appreciated the soft sell approach. 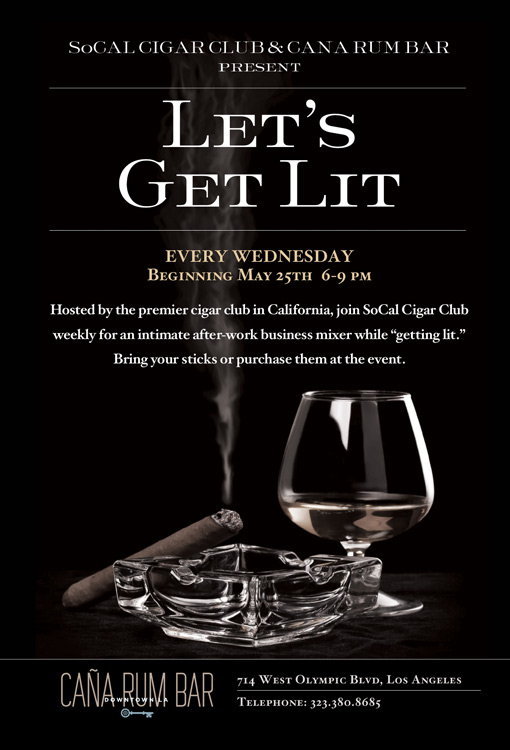 Cigar aficionados and cocktail enthusiasts will get to share their interests at Let’s Get Lit, a weekly networking mixer taking place every Wednesday at Caña. Guests can purchase cigars at Caña or BYOC to enjoy with the bar’s signature cocktails. Let’s Get Lit is free, but sign-up for online tickets is required.