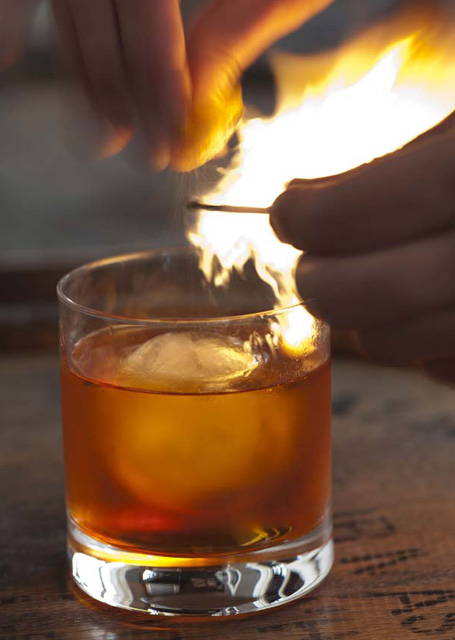 Earlier this month, Seven Grand debuted its 2011 Spring-Summer cocktail menu, its first all-new seasonal drink list since the acclaimed whiskey bar opened in 2007. While seasonal cocktails have been offered at Seven Grand since its launch, many of the bar’s signature drinks have remained on the menu, until now. According to General Manager Angus McShane, Seven Grand serves over five hundred Old Fashioned cocktails every week, along with other classics like the Sazerac, Manhattan, Whiskey Sour and Mint Julep. All of these cocktails are such favorites they don’t need to be listed on a menu. “Given the awareness of the style of drinks we offer, we researched drinks from the same era, focusing on classic cocktails which were simple in their ingredients, but embodied a unique characteristic using whiskey as the base,” said McShane.

With that in mind, the Seven Grand crew looked at cocktail history from the mid-1800s to the present to develop its new Original and Vintage cocktail menus. The collaborative effort was led by McShane, a native of Australia who was previously the GM at The Edison, and was part of the opening team at Copa d’Oro. Perhaps McShane’s strongest influence on the new drinks is a global sensibility, a notable change from Seven Grand’s previous focus on featuring American bourbons and ryes in its cocktails. 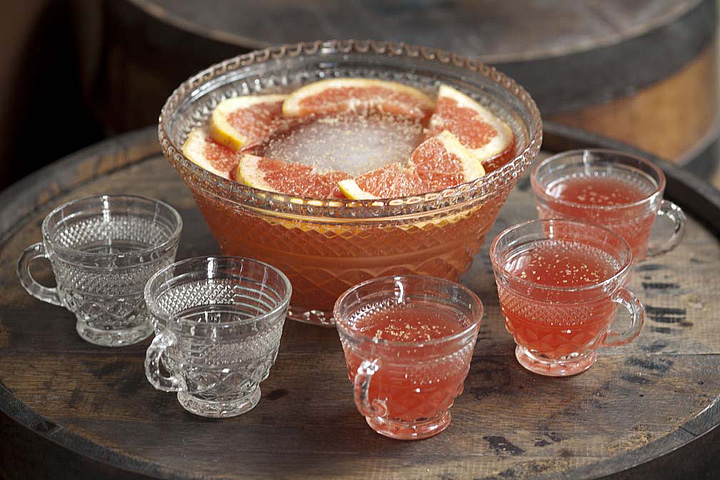 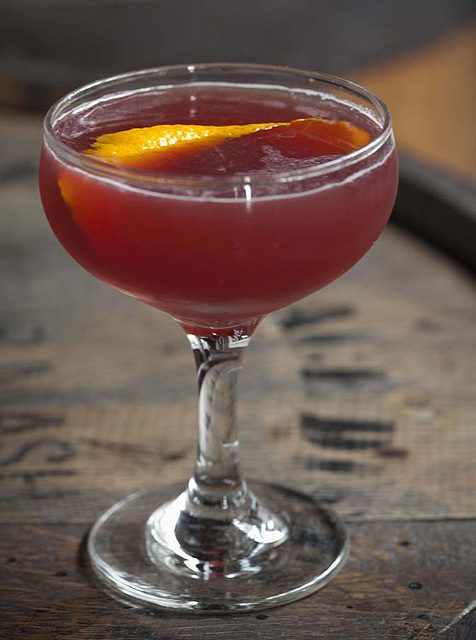 The 2011 Spring-Summer cocktails will be offered for around six months, before they make way for an all-new Fall collection.