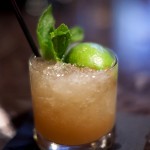 Last month, 320 Main was the setting for a tiki showdown of epic proportions: Don vs. Vic, a head-to-head battle between the cocktails of Don the Beachcomber and Trader Vic. The clash of tiki titans was the second edition of 320 Main’s Tiki Night series, which is taking place at the Seal Beach restaurant on the last Monday of every month. 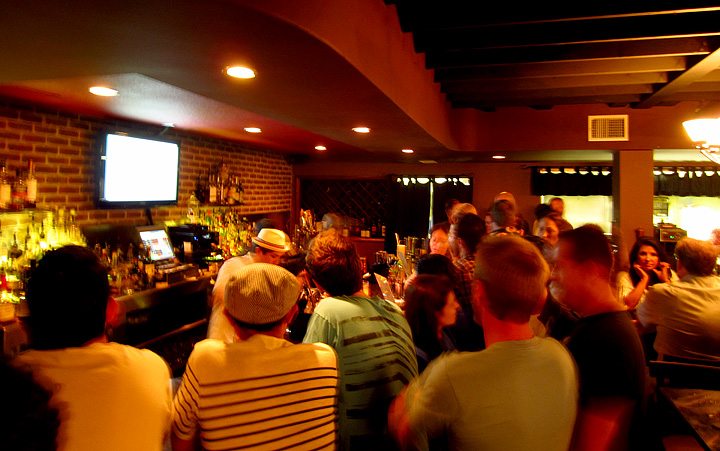 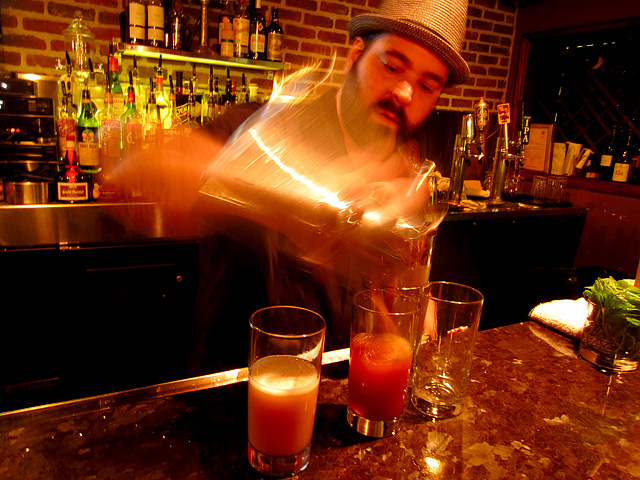 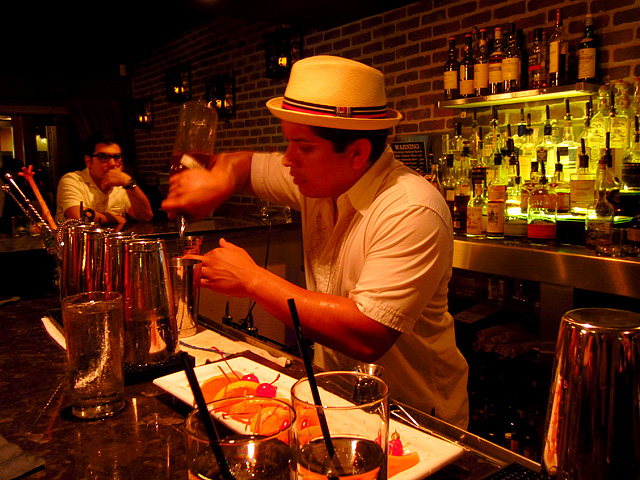 Service with a smile: RumDood at the punch station. | Photo: Dave Stolte

The tiki battle would pit Don against Vic in three cocktail rounds, as well as a punch round. 320 Main proprietor Jason Schiffer and LA’s own Marcos Tello (1886) were behind the main bar, while Matt Robold (RumDood) was manning the punch station. Guests could vote for their favorites in each round by dropping tickets in bowls, which entered them in a raffle for various prizes at the end of the night. In order to sample every cocktail, most people teamed up and tasted each other’s drinks. The setup made for a fun, interactive session; debates could be heard throughout 320 Main as the evening progressed and the rum started to work its magic. 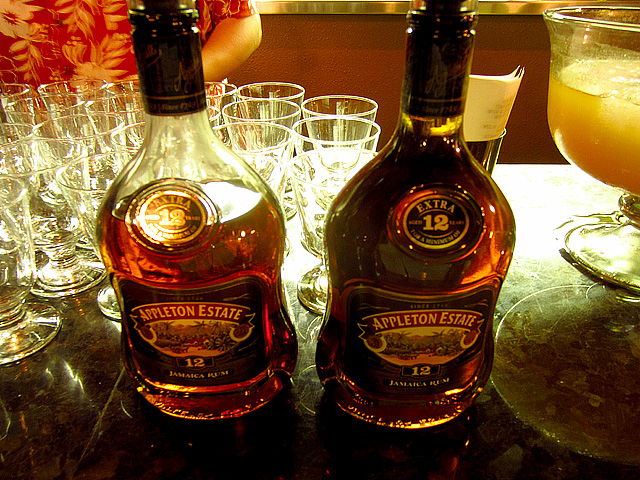 And now, a sip from our sponsor.

Following is a list of the four Don vs. Vic rounds, including the winner of each round as chosen by popular vote. 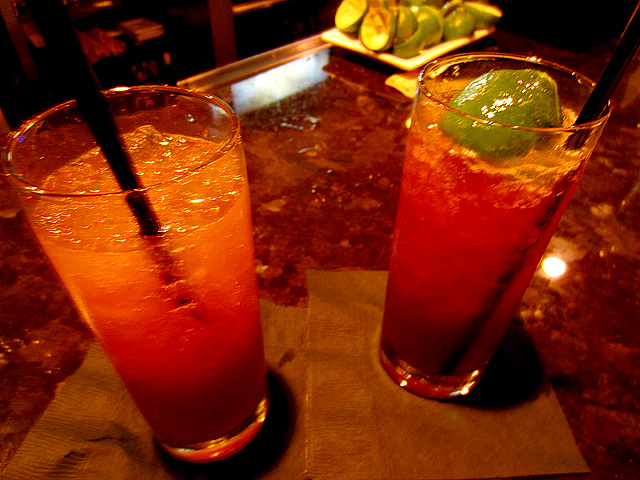 The people had spoken, and the results were in: Don vs. Vic ended in a tie! But really, everyone who was at 320 Main that night was a winner. Tasting legendary tiki cocktails with friends old and new, is there a better way to spend a summer night? 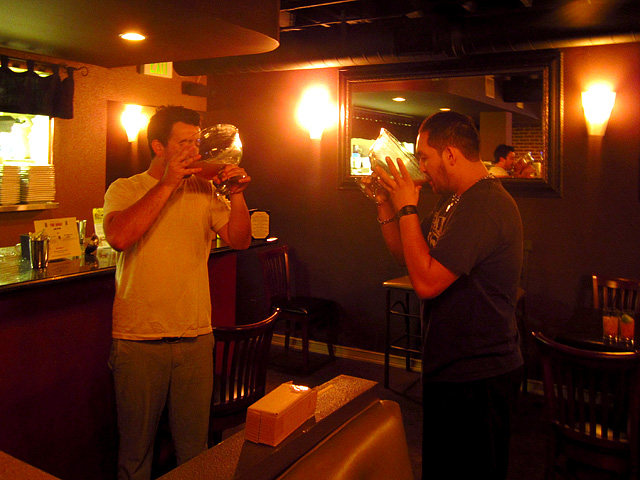 The next Tiki Night is on Monday, July 18th and the theme is the Tropical Drinks of Cuba. All drinks will feature Bacardi 1909 and will be priced at $8.

Following is the cocktail menu for Tiki Night 3:

As with previous Tiki Nights, $4 hot dogs will be available and DJ Ken Caldretti will be providing the grooves.