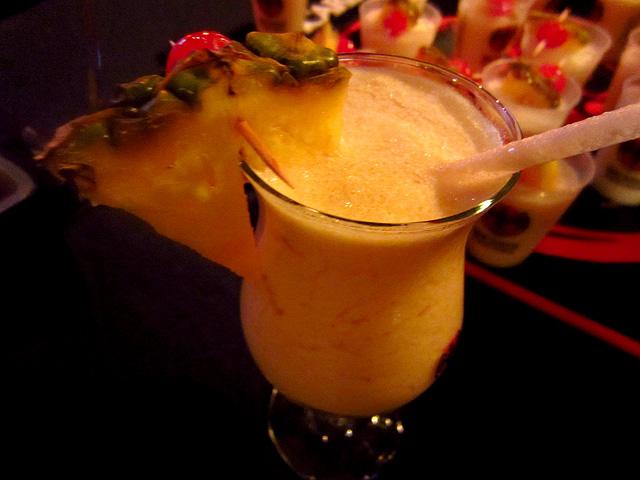 When you’re trying to deal with the withering summer heat of New Orleans, relief doesn’t get much better than an ice cold drink like the Piña Colada. At last month’s Tales of the Cocktail, seventeen bartenders from around the country presented their modern interpretations of the tropical classic at the United States Bartenders’ Guild (USBG) Piña Colada Competition. The sold out event took place at The Foundry, was hosted by Dan Dunn (The Imbiber) and sponsored by Bacardí and In the Mix Magazine.

Bartenders and their entries were judged according to the following criteria: technical skills and presentation; appearance; aroma; balance of flavors; taste; creativity; and the overall appeal of character. All participants were required to use rum as the base spirit and Bacardí Superior Rum was “preferred.” 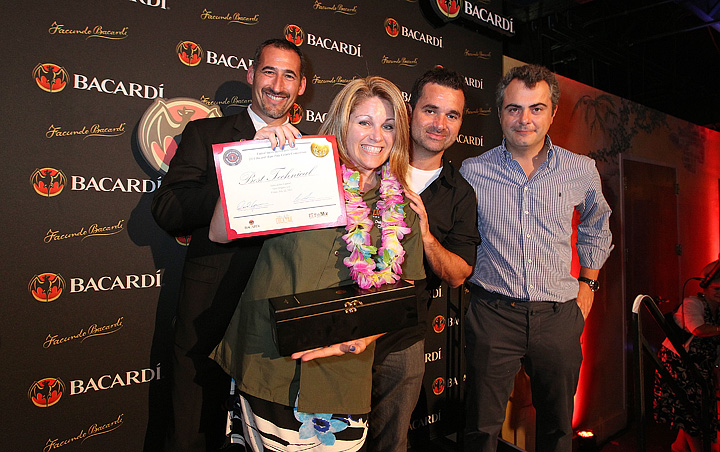 The first place Judges’ Choice and Best Technical Performance went to Debbi Peek of Chicago. Judges praised her No Passport Required for its technical precision and complimentary flavors. Peek (the USBG Illinois Chapter President and mixologist at The Bristol) received a check for $1500, a trophy, and a spot at the World Cocktail Competition in Warsaw, Poland.

The People’s Choice award went to Matt Meyers of Las Vegas, who received the majority of the votes cast by the 550 attendees. His Thai Piña Colada was notable for its unique presentation, paired with spicy cashews to create a memorable flavor experience. Meyers said that his entry is currently being served poolside at The Bellagio. 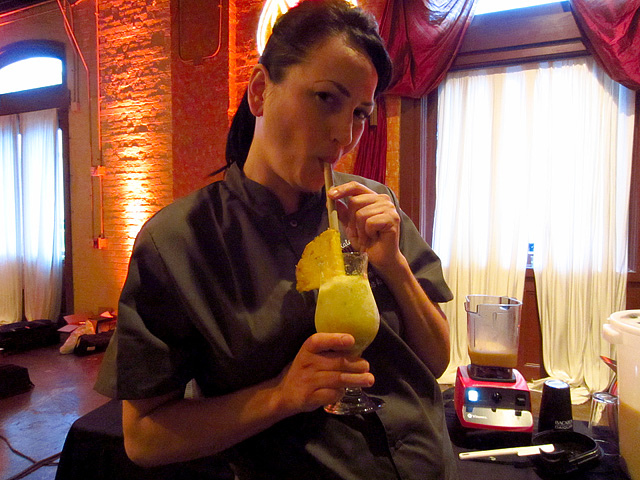 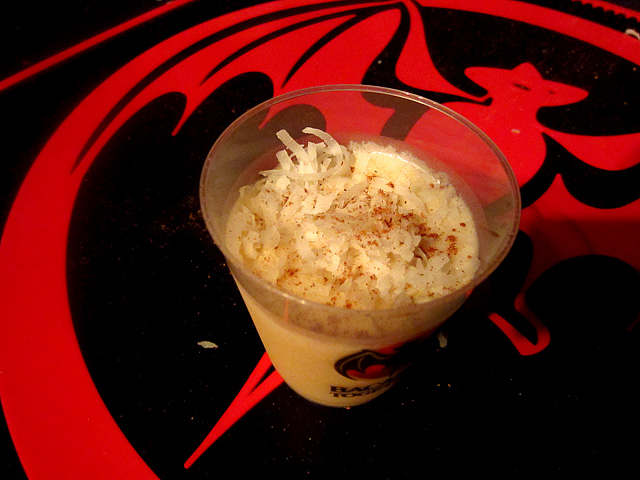 Tales of the Cocktail founder Ann Tuennerman: “The goal of the USBG Piña Colada competition was to inspire today’s generation of bartenders to re-imagine this classic cocktail and take it forward into the second Golden Age of cocktails. The winning cocktails had true balance and complexity of flavor and deserve their place in history alongside the Original Piña Colada.”

“As the largest network of professional bartenders and mixologists, the USBG was honored to work with Bacardí and In the Mix on an event that brings together the trade community and celebrates the craft of mixology,” said Nepove. “The bartenders invited to compete set the standard for the profession across the country and we were thrilled with the enthusiasm this group showed using Bacardí rum to reinvent the Piña Colada.”

For more photos from the event, visit the Thirsty in LA Facebook page. 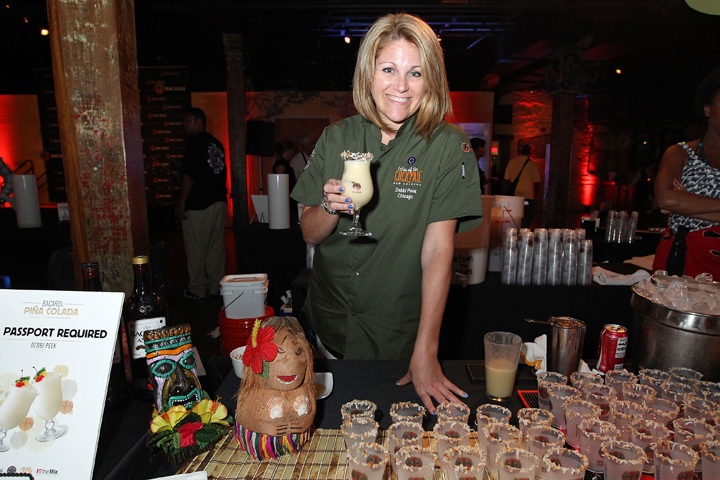 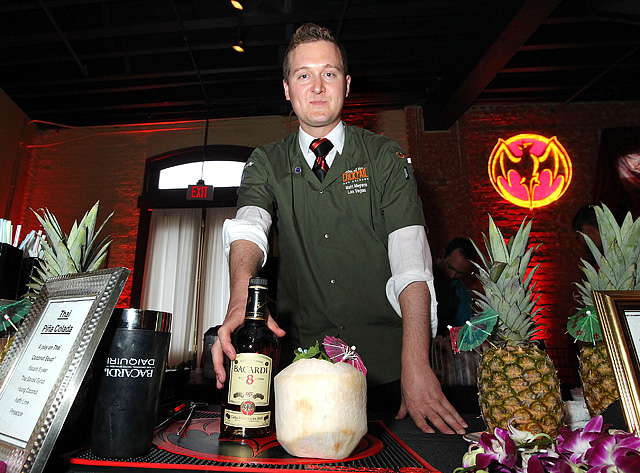 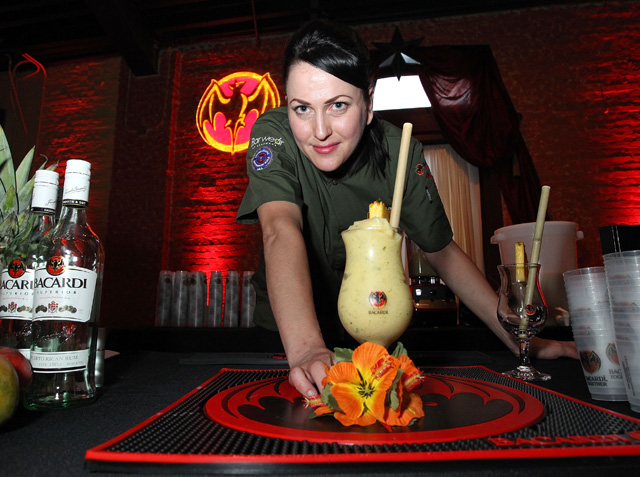 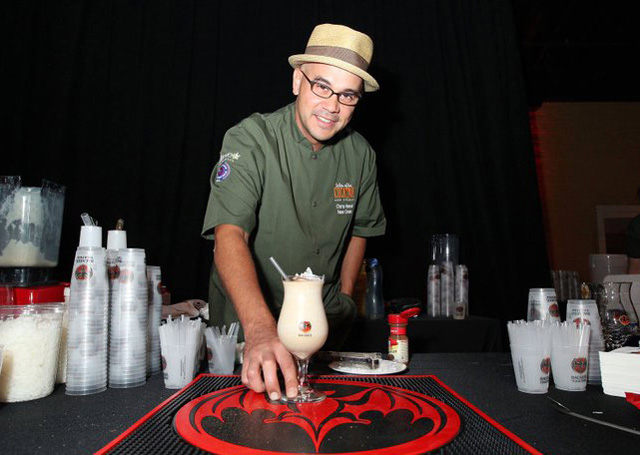