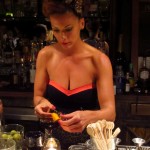 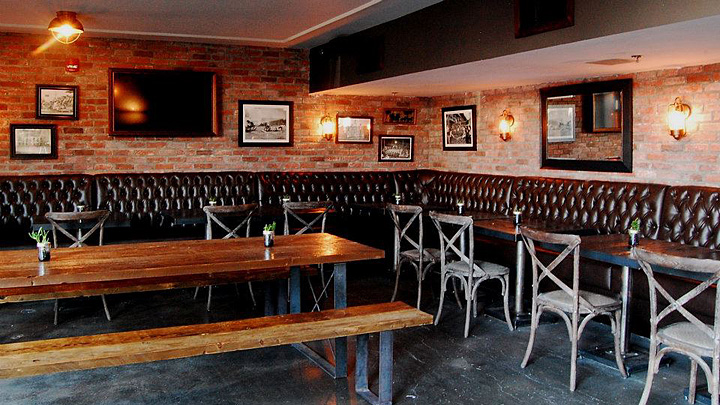 The Churchill may have a retro industrial aesthetic, but on Thursday, September 6th, the West Third Street gastropub is debuting a shiny new cocktail menu, created by the fabulous Mia Sarazen. Owners Beau Laughlin and Brett Cranston (The Hudson) have made a savvy choice in tapping Sarazen, who has played a key role in craft cocktail spots like Areal, Black Market Liquor Bar and Harvard & Stone.

Following is The Churchill’s new cocktail list, which is focused on fresh ingredients and wide appeal. 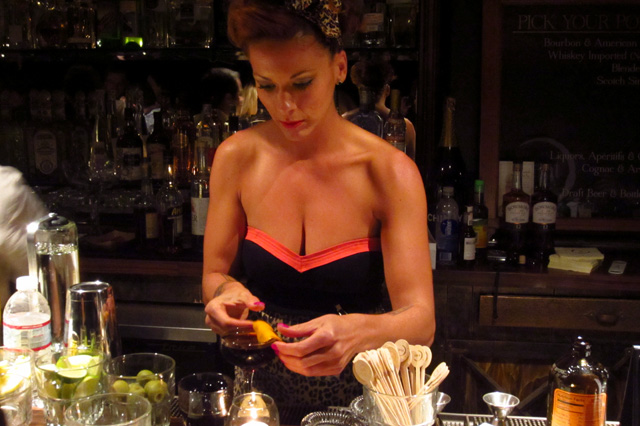 Sarazen said the “Thirsty in LA” was inspired by an improvised cocktail she made for me at Neat’s grand opening party last year, a fantastic riff on a Negroni made with Fortaleza Reposado, Abano and Aperol. While Sarazen’s Thirsty in LA isn’t the first cocktail with that name, it’s the first one that’s appeared on a permanent menu, and quite an honor.

Watch this space for an in-depth look at Sarazen’s new cocktails. Any guesses as to which one I’ll try first?