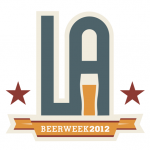 In addition to one-offs, there are special events taking place throughout the entirety of LA Beer Week, including craft beer cocktails at Bar | Kitchen, barrel-aged beer pairings at City Tavern, and the Lucky Baldwins 16th Anniversary Celebration, featuring rare and vintage beers from Stone Brewing Co.

Other events will take place over the course of several days, such as homebrewing demonstrations at Wurstküche Venice (Sept. 20, 23, 27) and the Tony’s Darts Away IPA Festival in Burbank (Sept. 23-28). Sadie Kitchen & Lounge will be offering special menu pairings and cocktails made with Lost Coast Brewery beers on selected nights, Sept. 20-22 and Sept. 25-29. RSVP to Sadie via (323) 467-0200.

After the jump, a few highlights from LA Beer Week’s jam-packed schedule. For detailed information on all of the events taking place throughout the city, please visit the LA Beer Week calendar of events. You can also get social with LA Beer Week on Facebook and Twitter (official hashtag: #LABW).

September 20: Dogfish Head Invades Little Tokyo
To kick off LA Beer Week, Little Tokyo’s Far Bar will be pouring a dozen of the famed Delaware brewery’s beers, including some very rare and hard-to-get selections. In addition, Far Bar will be doing a special beer infusion with an “organoleptic hop transducer module,” aka Randall the Enamel Animal. They had me at “Godzilla movies on the screen all night.” 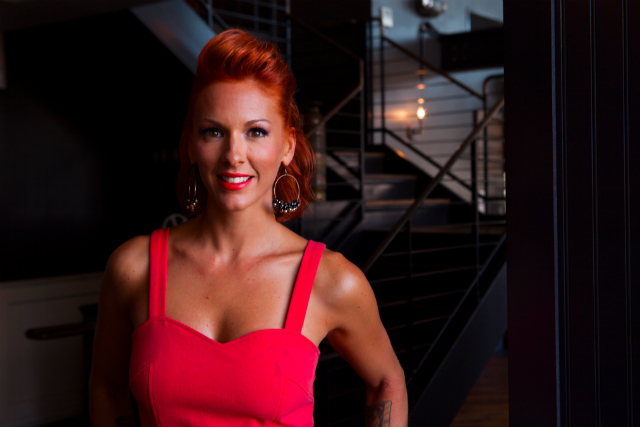 Featured Bartenders with Spirits and Beers

Presale tickets are $40 and capacity is limited to 125 attendees. Attendees will receive a 4 ounce pour of every barrel-aged beer not featured in a cocktail, a full serving of each available cocktail, and unlimited pours of core brewery product (while they last).

Net proceeds benefit the Virginia Avenue Project, which provides free after- and in-school programs, using the Arts in conjunction with long-term, one-on-one mentoring to give children the skills to make creative, courageous, and authentic life choices.

Beauty of the Barrel
Sunday, September 23, 2012
4-8pm
21 and over
$40 online tickets: beautyofthebarrel.brownpapertickets.com

General Admission tickets are $35 per person, including five floats, and a savory treat from Golden Road Brewing. $45 VIP tickets entitle attendees to all of the above, plus early entry at 1pm, a special Golden Road beer, and a glass to keep.

Best of all, 10% of proceeds benefit The Pablove Foundation, a local organization that funds pediatric cancer research and advances in treatment, educate and empower cancer families, and improve the quality of life for children living with cancer through hospital play, music and arts programs.

The Festival will take place in the patio areas adjacent to Union Station and inside the legendary Fred Harvey Restaurant, where a show bar will feature some special presentations during the event. To help soak up the suds, some of LA’s top food trucks will be on hand, offering a wide range of tasty bites for purchase.