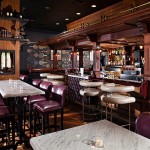 June 30: Art Beyond the Glass II 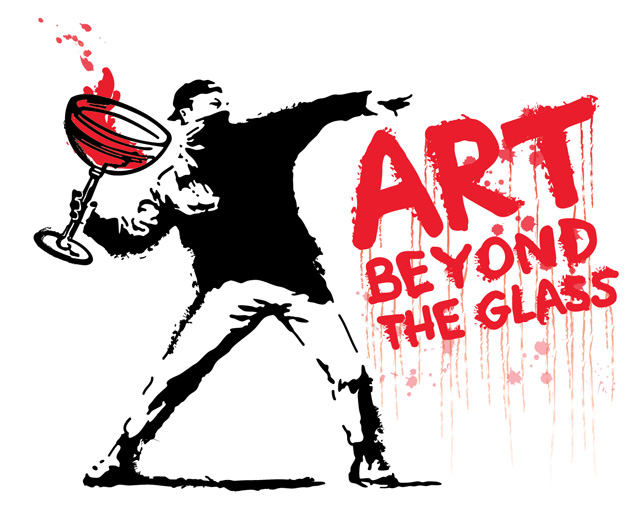 The headline says it all, friends. Building on the bonds that were forged at the inaugural Art Beyond the Glass between bartenders, brands and community, Art Beyond the Glass II is taking place on Sunday, June 30, 2013 at the historic Los Angeles Athletic Club in downtown LA. Dozens of LA’s top bartenders will mix cocktails and showcase their art, music, photography and much more. Proceeds from ABTG II will benefit Art Share LA, a vital non-profit located in the Arts District of downtown. 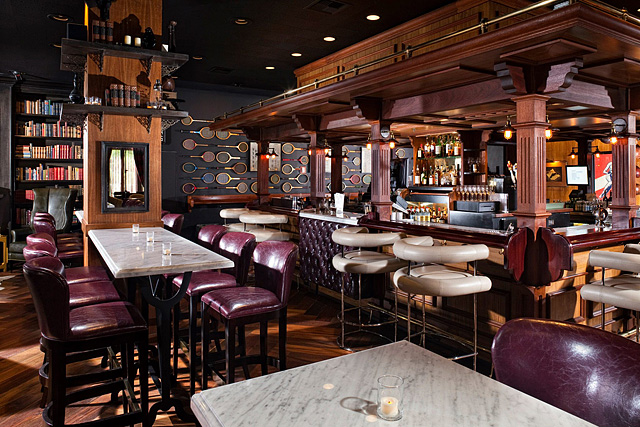 ABTG II is taking over the third floor of the Los Angeles Athletic Club (LAAC), the first private club in Los Angeles, founded in 1880. Tello Demarest Liquid Assets is overseeing the new bar program at LAAC, a collaboration that began with the opening of the stunning Invention Bar and Lounge. The Invention debut coincides with the LAAC’s new Social Membership, which offers access to the venue’s bars, restaurants and events, as well as some of the perks enjoyed by full members, for a lower monthly rate.

The LAAC project represents a homecoming for Marcos Tello and Aidan Demarest, who both made their initial mark on the LA cocktail scene at Seven Grand, one block up from LAAC. At a recent launch event, Demarest said, “It’s really a nice full circle for us to come here and bring classics to this place, and be in the middle of this vibrant downtown setting again.” A fourth floor space will be the base of operations for Liquid Assets. The opening cocktail list, selected by Tello, is a short menu of drinks that were invented at private clubs around the world, such as the Pegu Club, served at the Royal Officer’s Club in Burma (now Myanmar).

Invention was designed by Tracy Beckmann, who also designed the nearby Mas Malo and the former Tar Pit supper club on La Brea. Beckmann started working with LAAC eight years ago, beginning with the John R. Wooden basketball court, and continuing with the Centennial Ballroom and LAAC’s hotel rooms. At that same launch event, Beckmann described her vision for Invention: “I want you to feel like you’re staying at your rich uncle’s house. He’s traveled the world and found all of these exotic curiosities.” Everything inside Invention was custom designed, from the Chesterfield sofas to the molecule-shaped light fixtures and the carpeting, which has a circuitry board pattern. 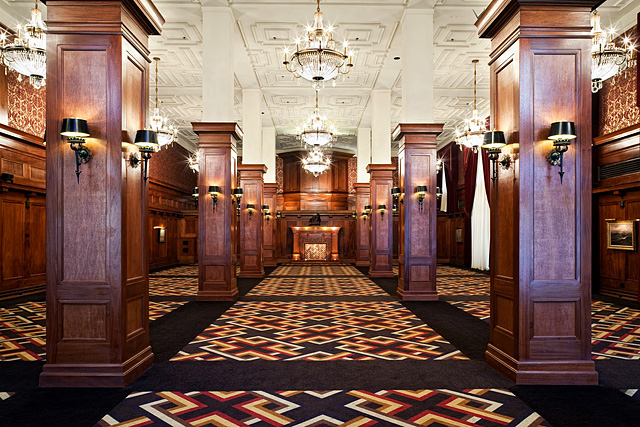 A rotating roster of bartenders will be in the main bar at Invention, and DJs will be spinning in the lounge area (yes, there will be a dance floor). The spectacular Centennial Ballroom, which was recently featured in Mad Men, will showcase art and host live music, DJs and other stage performances. We won’t give away ALL the surprises, but here’s a taste of what else you can expect at ABTG II: 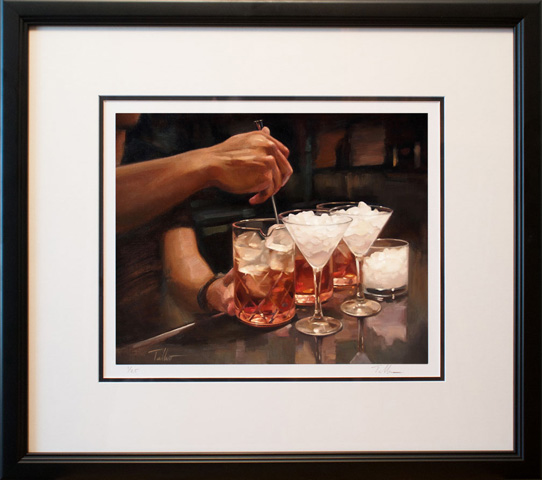 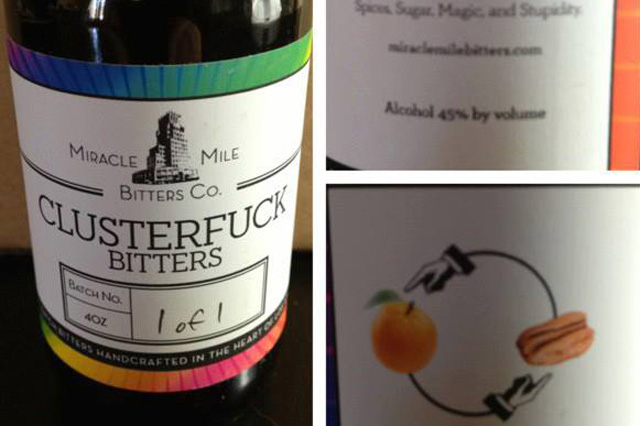 Another auction item, the LAST unopened bottle of the legendary Miracle Mile Clusterfuck Bitters. Once this one is gone, that’s it. | Photo courtesy of Louis Anderman 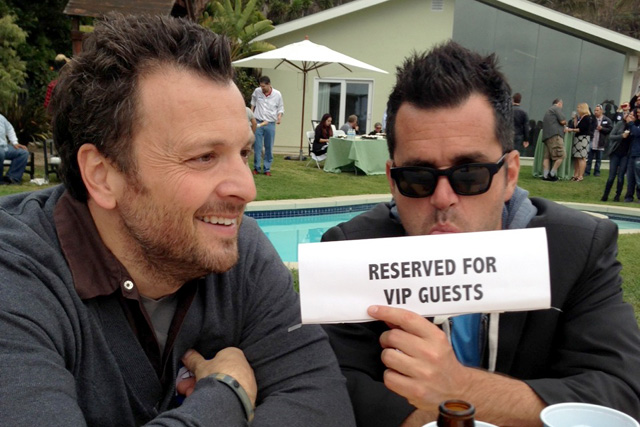 Zane Lamprey and Dan Dunn will be recording their podcast, “Happy Hour with Zane & Dunn,” at ABTG II. | Photo courtesy of Dan Dunn

Tickets are on sale at artbeyondtheglass.eventbrite.com. Tickets are $50 and are only available online, there will not be sales at the door on the day of the event. Admission includes cocktails, bar bites, art and entertainment. In addition, guests will be able to purchase bartender art, buy raffle tickets and bid on silent auction items.

Validated onsite parking at the LAAC will be available for $4.50 per car. The Parking Garage is located at 646 South Olive St.

For those who prefer to let someone else do the driving, Art Beyond the Glass is partnering with Uber, which is offering a $20 credit to new subscribers that can be used for a ride to or from ABTG II: www.uber.com/go/artbeyondLA

After the jump, a complete list of the bar teams, artists, DJs and live performances.