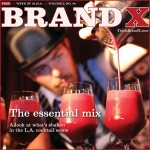 It’s been a long time since I’ve done one of these compilations, but it’s not for a lack of exciting things happening in the L.A. cocktail scene. Quite the contrary, in fact; with a slew of bar openings and more on the way, there’s never been a better time to be a cocktail enthusiast in the City of Angels. In recent weeks the amount of coverage has ramped up, which makes it as good a time as any to collect some highlights from the last few months. Here’s hoping it won’t take me a year to post another digest. Cheers!

Among the great reads: a profile of Zahra Bates (Providence); an in-depth look at Harvard & Stone; Q&A’s with Julian Cox (Playa) and Matt Biancaniello (Library Bar); a mixology glossary by Justin Pike (The Tasting Kitchen); and a spirits buying guide.

In Women Find a Place in the Craft Cocktail Movement (Feb. 17, 2011), the LA Times spotlights some of L.A.’s top female bartenders, including Tricia Alley (B Side at Rolling Stone), Zahra Bates, and Jennifer Contraveos and Naomi Schimek of The Spare Room. 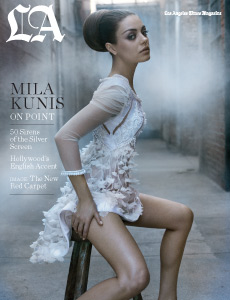 Camper English (Alcademics) has been writing a great series of articles for the magazine, including:

The Gray Lady has been showing some love for the Los Angeles cocktail scene: 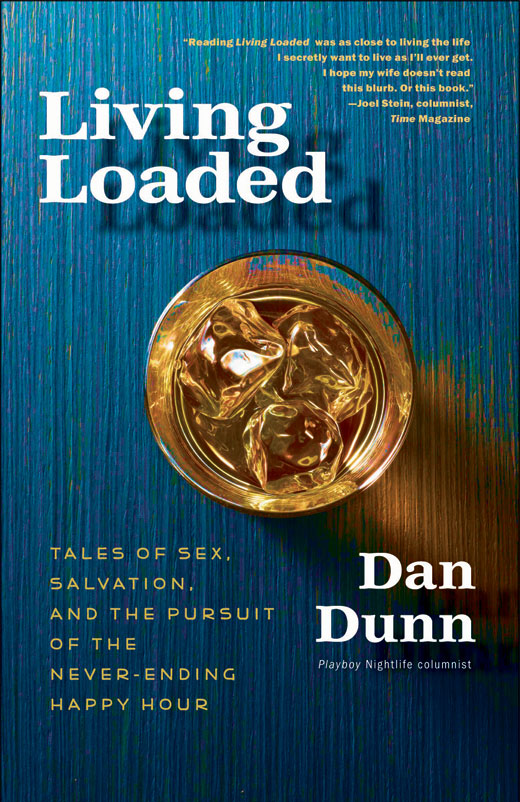 In his acclaimed new book Living Loaded: Tales of Sex, Salvation and the Pursuit of the Never-Ending Happy Hour, author Dan Dunn (The Imbiber) begins each chapter with one of 16 original cocktail recipes, created by top bartenders such as local stars Vincenzo Marianella (Copa d’Oro) and Steve Livigni (Harvard & Stone), as well as King Cocktail himself, Dale DeGroff.

This winter, Seattle’s Jim Romdall and Rocky Yeh (NW Vivant) challenged amateur mixologists, writers and bloggers to work a shift at some of the West Coast’s top bars for Jim & Rocky’s Barback Pro-Am. On Feb. 23rd and 24th, the tour hit downtown L.A., with Chuck Taggart (Looka!) working his shift at Bar | Kitchen and Marleigh Miller (SLOSHED!) the featured barback at Caña Rum Bar. All of the carnage was documented for the upcoming Jim & Rocky’s Barback Pro-Am series, so look for two of L.A.’s best bars to make an appearance on the Small Screen Network.

More love for The Varnish in the March 2011 issue of Bon Appetit, in an article called Hollywood Eats: 10 Ways to Do L.A. Like a Star. Number Five is Polish Off a Perfect Cocktail at The Varnish, and includes a recipe for a Bols Genever cocktail, the Holland Red Light. 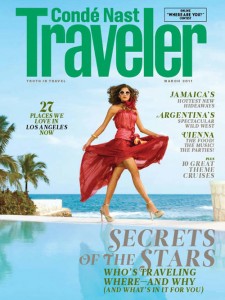 In the March 2011 issue of Condé Nast Traveler, Bricia Lopez (Guelaguetza) gives props to her two favorite bars, La Descarga and Las Perlas, as part of the 27 Reasons to Love L.A. Now. 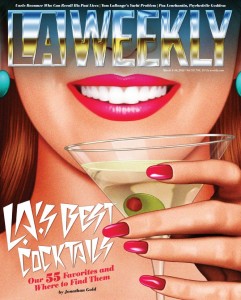 And to bring it all full circle, last week’s LA Weekly cover story featured Jonathan Gold’s list of L.A.’s Best Cocktails (Mar. 3, 2011). The collection of 55 drinks includes classics, signature favorites like the Donaji and Tapping the Admiral, intriguing unknowns like the Faulkner’s Breakfast at Musso & Frank, and left field choices like the Picon Punch in Bakersfield, of all places.

One more for the road: In anticipation of its upcoming Cocktails 2011 book, the April issue of Food & Wine magazine lists America’s Best New Bars, including The Tasting Kitchen and 1886 at The Raymond.