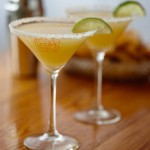 Cinco de Mayo may have limited national significance in Mexico, but here in the U.S. and elsewhere, it’s a great day to celebrate Mexican culture by imbibing some of its finest exports. Bars and restaurants all over town will be hosting special events on the day that honors the Mexican Army’s victory over the occupying French forces at the Battle of Puebla on May 5, 1862.

Following is a list of selected Cinco de Mayo events taking place on Thursday, May 5, 2011. Salud! 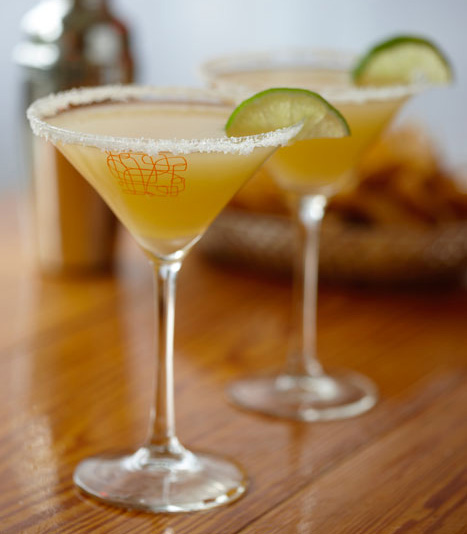 Las Perlas
Downtown’s shrine to artisanal tequila and mezcal will celebrate Cinco de Mayo early this year, opening its doors at noon on Thursday. Las Perlas will offer specials on cocktails, tequila and cerveza all day, and DJs will spin a wide range of genres from 2pm to close. To soak up the agave libations, Pal Cabron will be serving Chicken Tamales with Black Mole ($5) and Puebla-style Tacos Arabes ($3) starting at 6pm. 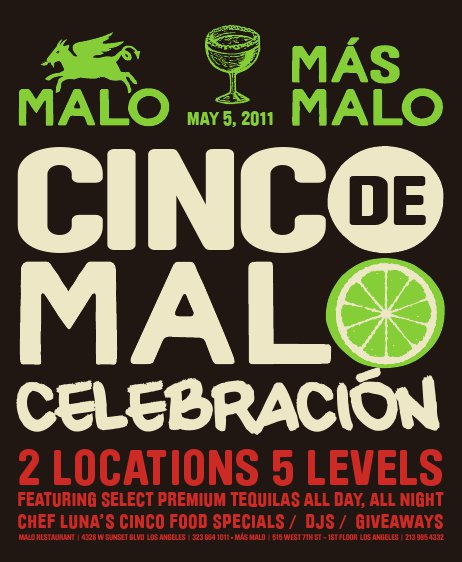 Malo – Cinco de MALO Celebración
Malo and its sister restaurant Mas Malo offer two locations with multiple levels of tequilas and mezcals, drink and food specials, and DJs to keep guests in the agave groove. Mas Malo kicks things off in downtown at 11am, while the original Malo in Silver Lake starts its festivities at 5pm. 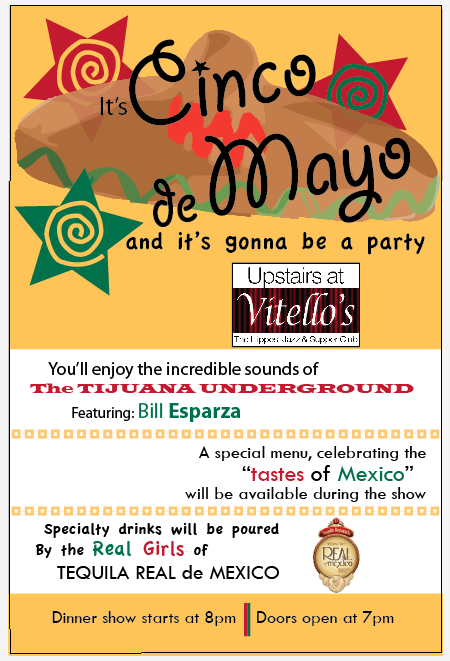 The Tijuana Underground at Vitello’s
Meanwhile in the 818, Bill Esparza (Street Gourmet LA) is teaming up with his friends Chuy Tovar (Real de Mexico Tequila) and Brad Roen (Vitello’s) to present a night of music, food and of course tequila. Esparza’s Cinco de Mayo party at Vitello’s is a return to a family tradition started by his father’s cousins in Northern California, which Esparza kept going here in LA until recently. As Esparza says on the party’s Facebook event page:

“My group the Tijuana Underground will be laying down pop, rock, and soul music hits for your listening and dancing pleasure, 100% agave Real de Mexico tequila will flow from the Real Girls, and Mexican food will be served from the guys that cook in most Italian-American restaurants…..Mexicans!!”