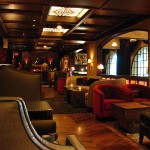 The Spare Room, nominated for an RDA in the Lounge/Nightclub category.

The Los Angeles chapter of the American Institute of Architects (AIA|LA) has announced the nominees for the 7th Annual AIA|LA Restaurant Design Awards. The panel of jurors, including Dean Larkin (Dean Larkin Design), Mark Peel (Campanile, Tar Pit) and Haily Zaki (Secret Agent PR) convened on May 19th to review this year’s entries and finalize the list of 14 nominees.

Among the Lounge/Nightclub nominees is The Spare Room, designed by (fer) Studio, the firm that also created the interior for Father’s Office at Helms Bakery. Speaking of Sang Yoon, Lukshon is nominated in the Restaurant category, along with fellow Culver City locations Pitfire Pizza and Gyenari, which recently re-opened as MoKo. 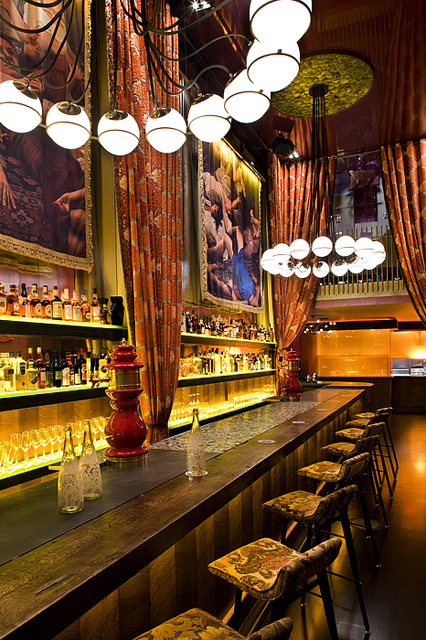 The Jury Winners from this list will be announced at the Restaurant Design Awards Ceremony on Friday June 24th, as part of the Dwell on Design expo at the LA Convention Center.

The People’s Choice Awards are back this year by popular demand. AIA|LA is inviting the public to vote for favorite nominees in each of the three categories. Voting is now open and closes on Monday, June 20th at 12pm (PST). The highest recipient of votes in each category will also be announced on Friday, June 24th during the RDAs.