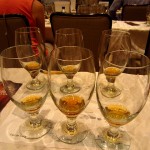 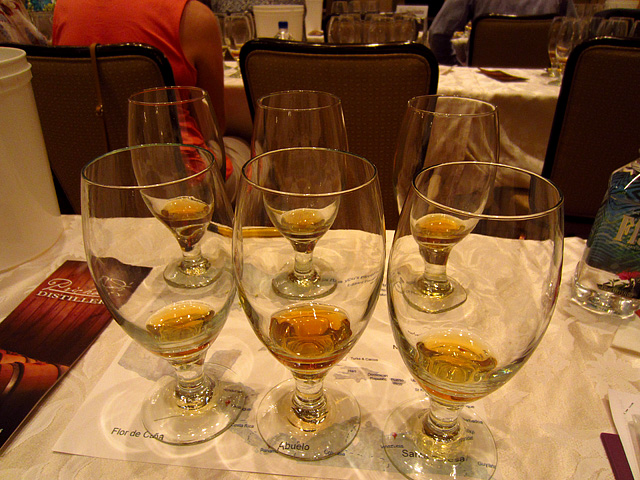 The morning after landing in New Orleans on the opening night of this year’s Tales of the Cocktail, I made my way to the Royal Sonesta for a sold out seminar called 6 Rums You’ll Probably Never Taste Again, moderated by Ed Hamilton. After sailing the Caribbean for more than twenty years, visiting dozens of distilleries and tasting hundreds of rums, Hamilton is recognized as one of the world’s foremost experts on sugar cane spirits, sharing his passion for rum through his books, seminars and the Ministry of Rum website. For his Tales session, Hamilton called in a few favors to procure extremely rare family or distiller’s private reserves and exclusive expressions from distilleries in Tennessee, Guatemala, Nicaragua, Panama, Venezuela and Martinique.

Hamilton began with his own background before leading us on our journey, which didn’t begin in the Caribbean as one would expect, but in Tennessee, with a 12-year-old rum from Prichard’s. Phil Prichard himself was in the room as we tasted the special spirit that was “just too good to be put in a bottle,” as the Tales site puts it. The 90-proof rum was aged in new barrels from a cooperage in Arkansas, picking up strong wood notes along with roasted nuts and vanilla, with a fruity finish. 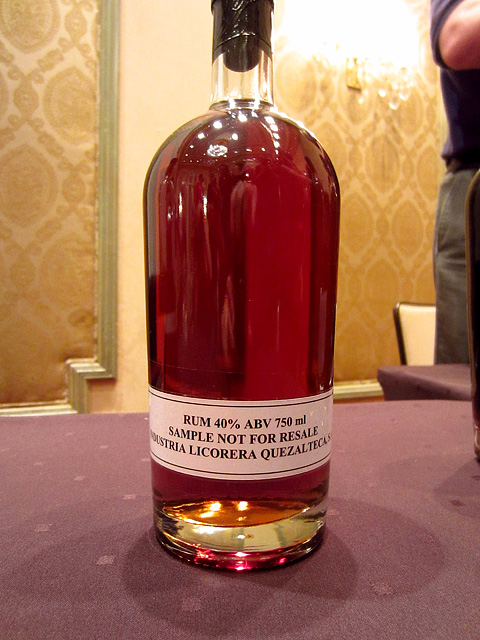 Our next stop was Guatemala, and a taste of Botran Rum’s Reserva and Solera 1893. Botran’s family blender created a special expression exclusively for the seminar, an 80-proof blend of rums (some as old as 30 years) aged in sherry, port and Los Hermanos barrels. The sweet, floral profile offered distinct orange peel notes. Hamilton said that the Botran rum had only arrived in New Orleans that morning. 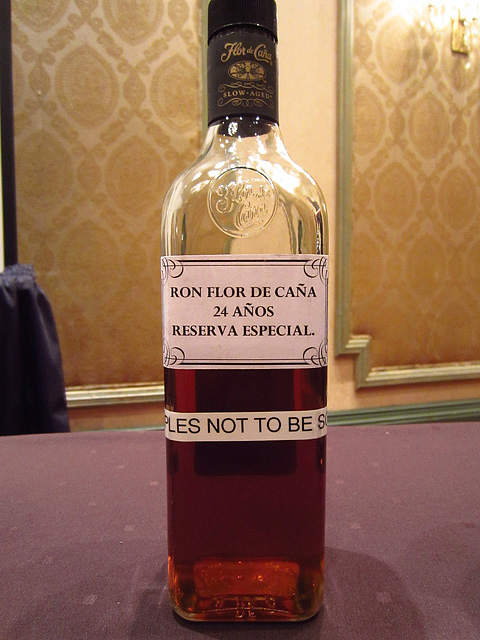 The next rum was a barrel sample from Flor de Caña of Nicaragua. The barrel was put away in 1987 and the sample literally arrived as we waited in line to be let into the seminar. Unlike the previous rums we tasted, the Flor de Caña was not a blend; everything in the barrel was 24 years old. The rum was not as clear as the others, unfiltered and reduced to 90 proof from 130 proof. Lots of oak, with the complexity and smooth, endless finish that were the hallmark of all the rums we tasted in the seminar. 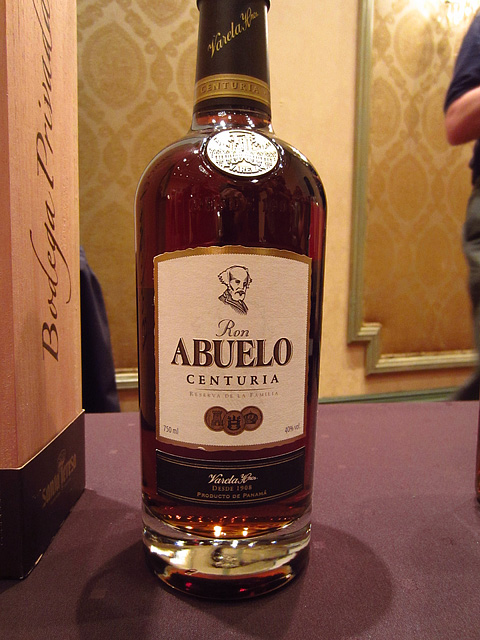 Although the Centuria rum from Panama’s Abuelo is the only commercially available rum we tasted, it’s not easy to acquire: there are only 3600 bottles in the world, retail priced at $135 each. The Centuria is a blend of rums that range from the youngest (at 8 years old) to the oldest, over 30 years old. The Centuria is sweet, rounded, with a viscous quality and a smooth and tempered finish. 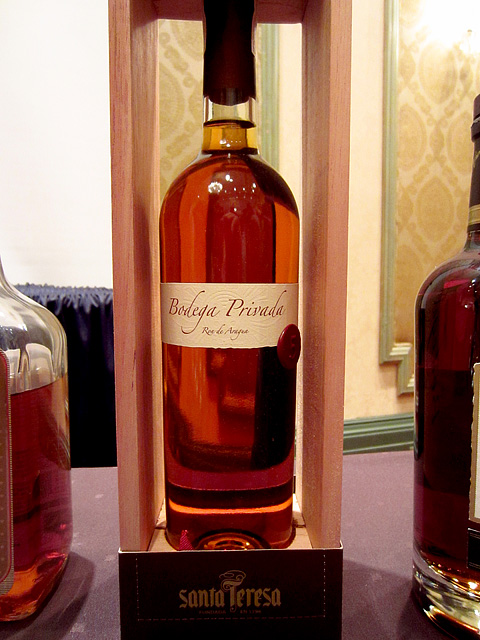 The penultimate rum was a barrel sample from Santa Teresa, the oldest and only family-owned distillery in Venezuela. For its Bodega Privada private barrel program, Santa Teresa sells a blend of aged rums, which is stored in casks at the distillery warehouse until it is bottled for the owner. (According to the Tales site, Jimmy Carter and Mikhail Gorbachev are among those who have barrels.) The Bodega Privada we tasted was a 12-year-old blend, with a light color, fruit and vanilla notes, and a smooth and lingering finish. 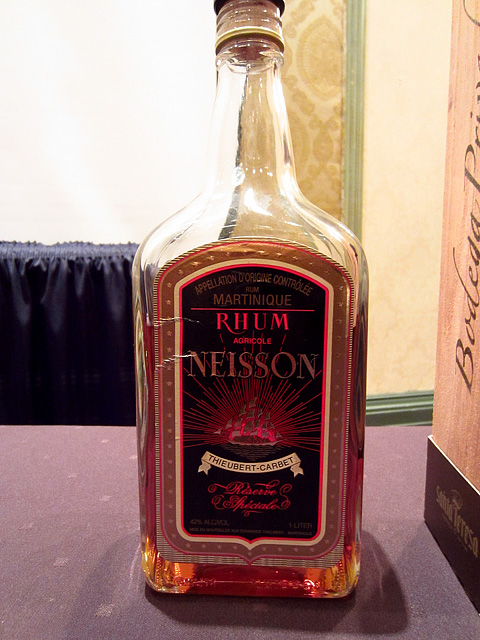 The tasting ended with a rhum agricole from Neisson, in Martinique. Hamilton and the distillery owners personally selected the 18-year-old rhum, blended from select cognac casks. The proof is slightly higher than 42% ABV. The rhum’s complex character was quite different than anything we had tasted that morning, dry with almond and coconut notes from the French oak.

The 90-minute seminar more than delivered on the promise of its name, tasting the audience through six remarkable rums that none of us will likely ever encounter again. It was an excellent session to begin my first time at Tales. Hamilton quipped that “getting six rum distillers to meet a deadline is miraculous,” but no one in the ballroom had any doubt that he would be the man to pull it off.