The Latest Twist on Summer Cocktails at Drago Centro

The summer is well underway, and with the season’s bounty of fresh ingredients comes a slew of new cocktails around the city. One of the newly-launched menus that just made its debut is the latest from Jaymee Mandeville at Downtown LA’s Drago Centro. Mandeville recently hosted a tasting of her Summer Cocktail Menu, which I sampled along with fellow imbibers Cari Hah (Neat) and Dave Stolte (Home Bar Basics).

The tasting began with the Modern Botanist: St. George Spirits Botanivore Gin, Byrrh, lemon, mint, house made raspberry white pepper soda. It was a perfect opener and an ideal tall drink for the summer; the herbaceous Botanivore pairs particularly well with the quinine-flavored Byrrh. 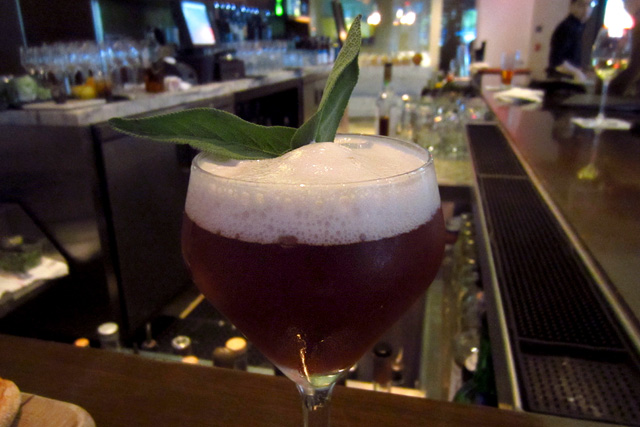 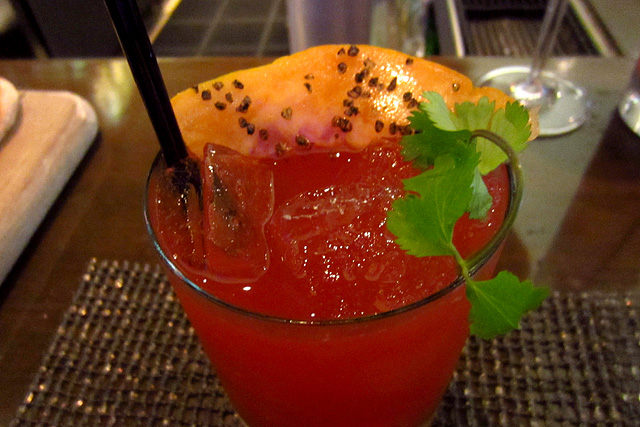 Another standout was the Twist and Shout, made with Casa Noble Reposado, hibiscus lavender tea, lime, agave, Hellfire Bitters, Mexican papaya and cilantro. Mandeville said this cocktail took the longest of the new summer drinks to finalize, but it was well worth the effort. It finishes dry rather than sweet, with a nice hit of heat at the finish. The name is a nod to the Lil’ Twisted Sangrita Tour that she and Hah recently launched, which has included stops at some of LA’s top bars over the last several weeks. 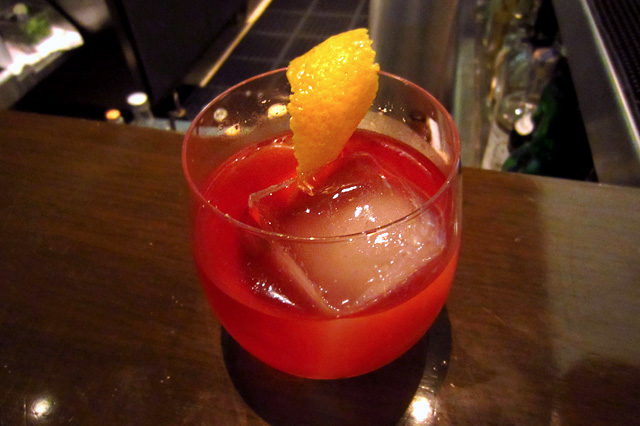 Next came my favorite of the new menu, the Don’t Be Square: Poli Miele Grappa, Templeton Rye, Bénédectine, Rock Sake, Bitter Truth Creole Bitters. The cocktail is Mandevile’s superb take on one of her favorite drinks, the classic Vieux Carré. It’s also a tribute to the upcoming Tales of the Cocktail, for which she and Hah were both selected as Apprentices. 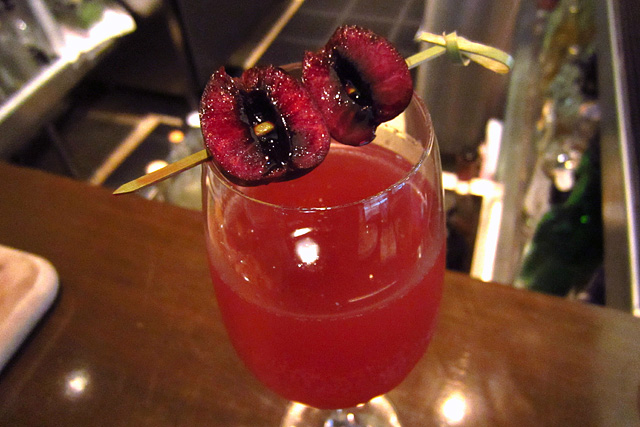 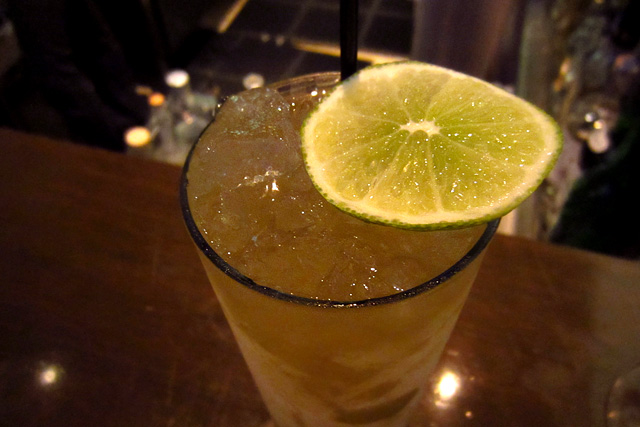 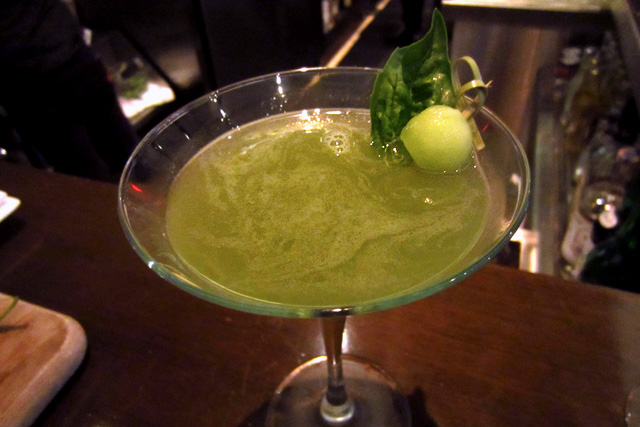 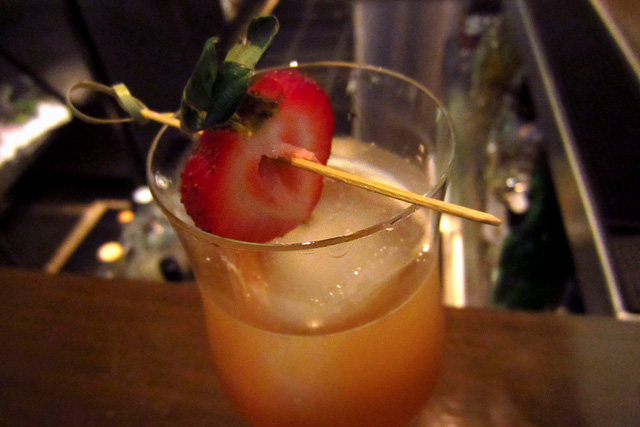 If this is the summer of shrubs, then the go-to cocktail should be the American Cherub: Buffalo Trace Bourbon, Lillet Rose, strawberry shrub, cherry tomatoes, toasted fennel tincture. The cocktail is another winner, deftly balanced between the sweet bourbon, the floral Lillet Rose and acidity of the shrub.

The tasting concluded with the White Picket Fence: Laird’s Apple Brandy, peach puree, Schizandra white tea, lemon, egg white, Miracle Mile Forbidden Bitters. The peach epitomizes the season, while the strong, bitter tea gives the cocktail a unique backbone. Schizandra berries are reportedly effective in protecting the liver, good news indeed for the many guests who are sure to return to this cocktail all summer long.