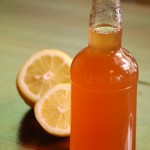 As the summer of 2012 heats up, thirsty Angelenos can look forward to Thursday, July 12th, when 1886 Bar at The Raymond officially debuts its Summer Cocktail Menu. Head Barman Garrett McKechnie (hot on the heels of his work on the Bow & Truss opening menu) and his team have created twelve new summer cocktails that are divided into four categories: Regional, Seasonal, Shaken and Stirred. McKechnie said that the 1886 crew “wanted to include all of the elements of summer that create great memories.” He added that they were “inspired by so many things: fresh herbs, sweet tea, tropical flavors, fresh fruit, summer vacations, soda pop, popsicles, fresh flowers and much more.” 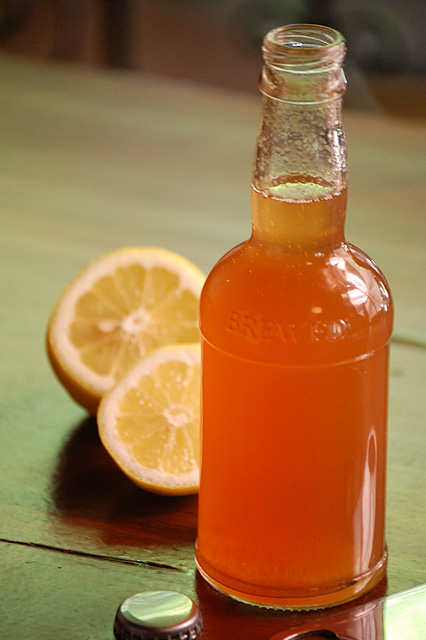 The Seasonal section features the Strawberry Paleta, made with fresh California strawberries, cream and a “healthy dose” of rum. McKechnie’s adult version of the classic Latin American ice pop is the first of 1886’s rotating summer paleta “Pop Shots” and is sure to be a hit as the summer heats up. Inspired by summer trips with her family to La Paz, Lacey Murillo keeps the summer smokin’ with the La Brigada, made with chicharrón, mezcal, homemade agave liqueur, fresh pineapple and lime served over crushed ice with a shard of frozen coconut water. The After Hours is a collaboration between Murillo and Brady Weise, a spiced rum swizzle made with passion fruit, pineapple and bitters, topped with Hazelnut Porter. And for those who really want to chill, McKechnie’s TRANQUILIZER is a potent mix of Overproof Rum, Batavia Arrack, coconut and pineapple.

The Stirred section leads off with the XOCOLATE, the debut cocktail from Eder Campos, made with Reposado Tequila, Italian Vermouth, Crème De Cacao and Mexican Mole Bitters. The 1886 crew gives a cocktail shout out to Eveleigh bar manager Dave Kupchinsky and his Dutch Kills: Bols Barrel Aged Genever, Italian Vermouth, bitters and a dash of Apricot Liqueur. 1886 is also offering the last of its 2011 Barrel-Aged Vintage Caprice, made with London Dry Gin, Dry Vermouth, Benedictine and Orange Bitters.