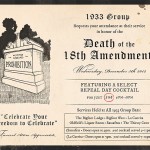 Created in 2006 by Portland bartender Jeffrey Morgenthaler, Repeal Day is celebrated every December 5th by imbibers around the country to honor the repeal of the 18th Amendment in 1933, which ended thirteen years of Prohibition. The national celebration has grown in popularity year over year, and here in Los Angeles, bars across the city are once again featuring drink specials and events to help you party like it’s 1933. Cheers!

Repeal movie clip is part of the Universal Newsreels collection. 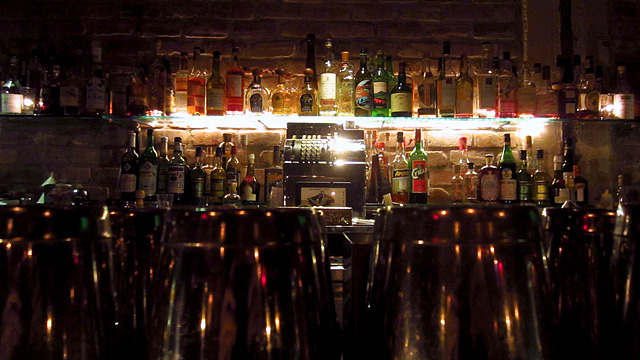 In honor of Repeal Day, The Varnish and Cole’s Red Car Bar are hosting the 4th Annual Jimmy Barella Bartending Competition on Tuesday, December 4th. The competition honors the legendary bartender who held court at the Red Car Bar from 1918 to 1983. The first two rounds will take place behind closed doors at The Varnish. The final round will take place at Cole’s at 9pm, when two of LA’s top bartenders will go head-to-head and vie for the top prize of $500. The event features a live 3-piece jazz band, a Fernet-Branca Ice Luge, a Fernet toast at midnight, and a $5 Templeton Rye punch that will be available on December 4th and 5th. The festivities begin at Cole’s at 6pm, no cover. 1930s attire is encouraged. 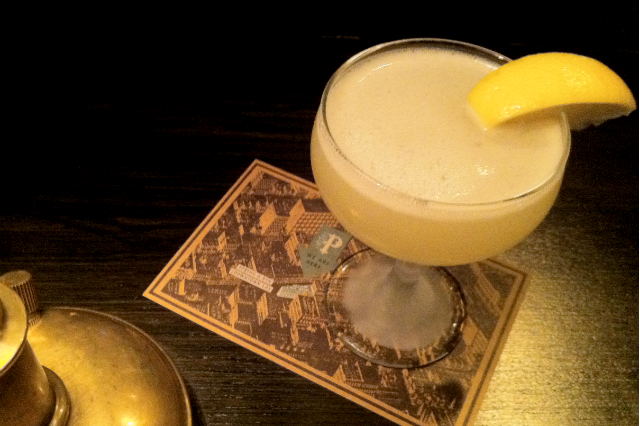 At The Parish, bar manager John Coltharp is featuring the Bee’s Knees, made with gin, lemon, and honey. The Bee’s Knees will be specially priced at $8 and only available on Repeal Day. The origin of the drink is lost to history, but historians place its first appearance during Prohibition. The name of this classic sour comes from a 1920’s expression for the height of excellence. Honey was used instead of sugar to mask the bathtub gin.

1933 Group owners Dimitri Komarov, Dmtry Liberman and Bobby Green are no doubt very familiar with Repeal Day; after all, they named their company after that auspicious year. To commemorate the “death” of the 18th Amendment, 1933 Group is offering a special Repeal Day Cocktail for just 50 cents at all of its bars on December 5th. Here’s the schedule for the six LA bars:

As if that weren’t enough, the Los Angeles Times and Liquor.com are teaming up for Spirits of the Times: Whiskey, taking place at Sassafras from 6-9pm on Repeal Day. The $20 ticket includes unlimited whiskey tastings, unlimited whiskey punches (including a chance to vote for your favorite), brand ambassadors offering their expertise, and small bites.

If you want to celebrate Repeal Day “the Chicago way,” head to Big Bar on December 5th for a screening of Brian De Palma’s 1987 film The Untouchables, starring Kevin Costner and Sean Connery, in his Oscar-winning role. This Mini Movie Night will be an intimate set up on the South Patio, featuring a special outdoor bar serving cocktails with the ubiquitous Infinium Spirits (Carpano Antica, Fernet-Branca, Templeton Rye) and “eat-easy” foods like a 1930’s Blue Plate Special. Bartender Eugene Lee also mentioned something about Peanut Washed Templeton Rye Caramel Corn, which by itself should be reason enough to attend. If you need more than booze to keep you warm, there will be plenty of heaters on full blast. Movie starts at 7pm, outdoor bar opens early. Limited seating, early arrival strongly recommended.

Sure, a 50-cent cocktail is a bargain. But what about free? To help get you in the holiday spirit, Neat is hosting a Christmas Tree Trimming Party on Repeal Day. Bring in an ornament to hang on the tree and you’ll get a free “Dealer’s Choice” drink. Neat bartender Cari Hah said, “It’s a way to have our regulars and new people feel like part of our fam!” 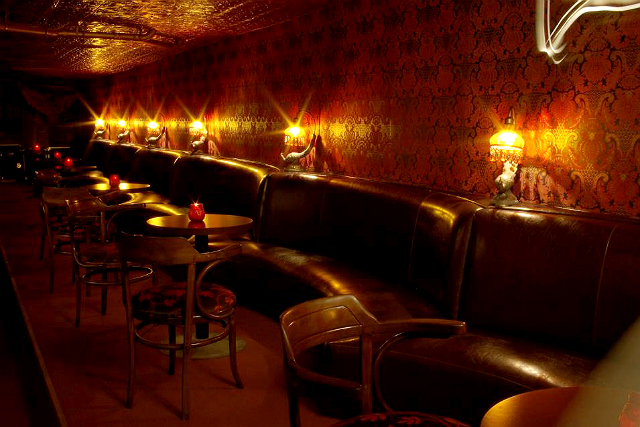 Rich Andreoli will be the guest bartender for the Repeal Day Pig N Punch bash at Townhouse and the Del Monte Speakeasy in Venice. Located beneath Townhouse on Windward Avenue, the Del Monte Speakeasy can legitimately claim (unlike most neo-speakeasies) to have been a true speakeasy, illegally selling hooch during Prohibition under the guise of selling produce as a grocery store. Celebrate Repeal Day with $5 Prohibition Punch, $8 Prohibition Cocktails and a free pig roast (‘til it’s gone). “1933 Pricing” will be in effect from 10-11pm, cocktails will be just $1. Venice Underground Comedy 8-10:30pm, Dustbowl Revival performs at 11pm.

A new and somewhat unexpected entry in the Repeal Day festivities are the CHAYA Restaurants, which are toasting December 5th with a selection of $12 classic cocktails from December 3rd to December 9th at locations in Downtown, Beverly Hills and Venice.
The offerings include: