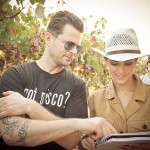 The award-winning Campo de Encanto Pisco has launched its Second Annual Search for the Distiller’s Apprentice. A select group of bartenders will travel to Pisco, Peru from March 16-24, 2013, and become fully immersed in the “Grape to Glass” production of Encanto Pisco: Harvest, Crush, Fermentation, Distillation and Blending. 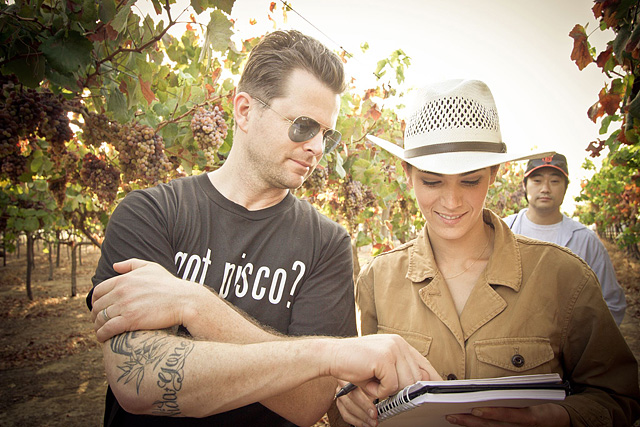 Duggan McDonnell, Encanto’s Co-Founder and Master Blender, said, “Making great spirits will always be a labor of love. Making great spirits in a developing country in the rural setting of Pisco, Peru is an exciting, sometimes savage operation full of thrills and absolute authenticity.”

McDonnell continued, “Pisco has nearly five hundred years of history. Last year, the Distiller’s Apprentices witnessed one of the world’s oldest alembics (over 350 years) and the oldest distiller in the Americas (at 93 years) working away. And that was just one afternoon in a week immersed with Encanto. If you like delicious drink, great spirits, pisco, travel and education, please apply to be a Distiller’s Apprentice.”

To be included in the search, bartenders from across the country are invited to submit a video of themselves by February 15, 2013. From this initial pool, a small group of bartenders will be selected to travel with McDonnell and Encanto’s Master Distiller Carlos Romero to Ica, Peru and experience firsthand the art of blending Encanto Pisco. Contest rules after the jump.

Search for the Distiller’s Apprentice Rules

For more information and if you have any questions, please email Duggan McDonnell at apprentice@liquidthinktank.com.