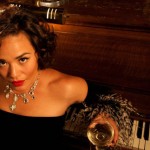 Thirsty Angelenos, start doing your liver stretches. From special anniversary events at The Varnish and Harvard & Stone, to the latest LA edition of Novo Fogo’s Bars on Fire series, the week of February 24th is going to be a busy one.

It seems like it opened only yesterday, but believe it or not The Varnish is celebrating its 4th anniversary on Sunday, February 24th. Since 2009, the neo-speakeasy located inside Cole’s has garnered widespread acclaim for its classic craft cocktails. At the 2012 Tales of the Cocktail Spirited Awards, The Varnish was named Best American Cocktail Bar. The Varnish is currently a semi-finalist in the Outstanding Bar Program category of the 2013 James Beard Foundation Awards. To thank its loyal customers and supporters, The Varnish is serving complimentary Bols Genever punch and shots of Amaro Ramazzotti from 7-9pm. The weekly Sinful Sundays at The Varnish starts at 8:30pm, featuring former Varnish bartender Niki Lindgren. Lindgren and her band, Naughty Niki & the All-Nighters, will perform “cheeky songs from the 20s, 30’s and 40’s.” 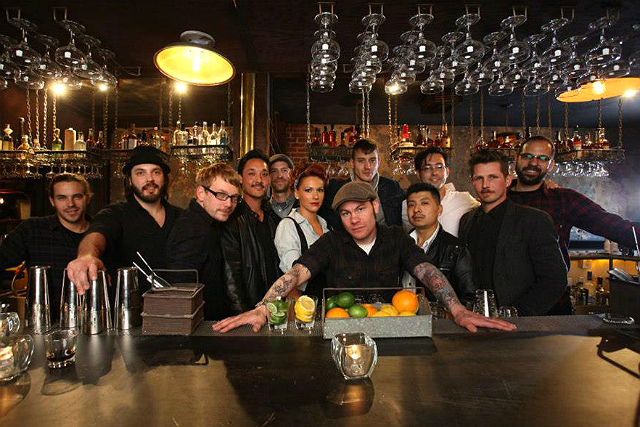 There’s no rest for the weary, though. Hot on the heels of The Varnish anniversary, Harvard & Stone celebrates its 2-year anniversary on Monday, February 25th, featuring Steve Livigni and Pablo Moix in the R&D Bar. With its World War II industrial decor and American spirits driven menu, Harvard & Stone became an instant hit with cocktail aficionados and live music fans alike. Harvard & Stone was a Top 10 Finalist for the 2012 Spirited Awards in the same categories as The Varnish: Best American Cocktail Bar and World’s Best Cocktail Bar. For their R&D session, Livigni and Moix are featuring a “mixtape” of their “greatest hits,” a menu of their cocktails from La Descarga, Harvard & Stone, Pour Vous, Mélisse, Plan Check and Black Market Liquor Bar. 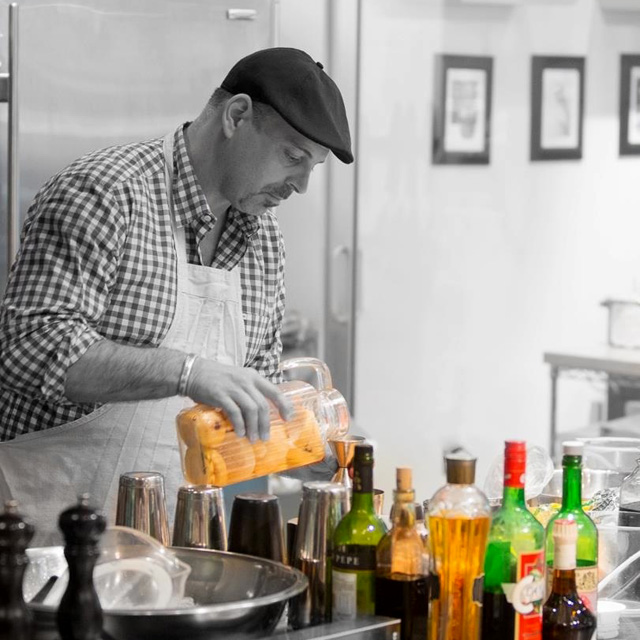 On Thursday, February 28th, Novo Fogo Organic Cachaças is taking over Big Bar at Alcove with the second Los Angeles edition of Bars on Fire, an ongoing series of events that features top bartenders offering thirsty patrons a few hours of “Brazilian Zen.” In addition to Novo Fogo cocktails, the Bars on Fire events have other common elements, including bartenders wearing Novo Fogo soccer jerseys, Caipirinhas in a jar (“shake it yourself, will ya?”) and promotional pricing. Following on last month’s event at Caña Rum Bar, this month’s Bars on Fire features Matthew Biancaniello, the former Library Bar bartender who recently launched the weekly Supper Sundays at Bar | Kitchen, as well as a weekly gig at Cliff’s Edge.

Biancaniello’s cocktails for Bars on Fire: