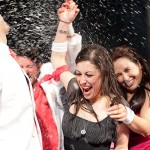 On Sunday, March 3rd, the first nationwide competition created by and for female bartenders comes to San Diego for an extraordinary event that combines world class bartenders, spectator sport and fundraising to fight breast cancer. Speed Rack San Diego is the Southern California stop of a nationwide tour that’s now in its second year, the brainchild of acclaimed bartenders and industry ambassadors Lynnette Marrero and Ivy Mix. 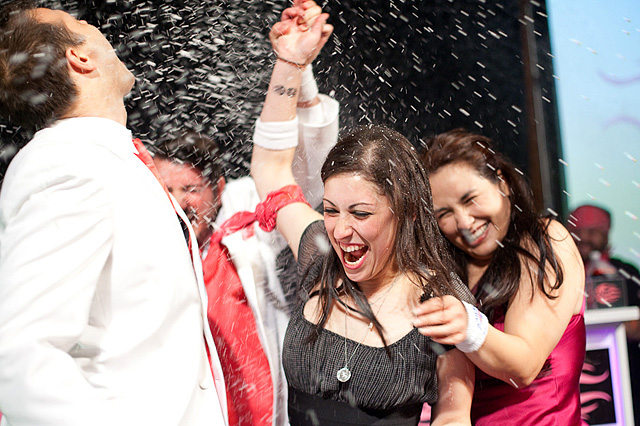 The inaugural Speed Rack tour culminated in May 2012 with the National Finals in New York City, where Yael Vengroff (Proprietors LLC) bested Alba Huerta (Anvil Bar & Refuge) and won a trip to France, courtesy of Remy Cointreau. Over $7,000 was raised at the finals, which brought the Speed Rack fundraising total to nearly $70,000 in just 9 months. To date, Speed Rack has raised more than $100,000 for breast cancer research, education and prevention.

Using Speed Rack sponsors’ products, participating bartenders are required to make a round of cocktails, selected at random and culled from a list of 50 industry-standard recipes. The competitors face off in round robin-style, instant-elimination rounds. The judges request and evaluate each drink based on accuracy, taste and presentation. 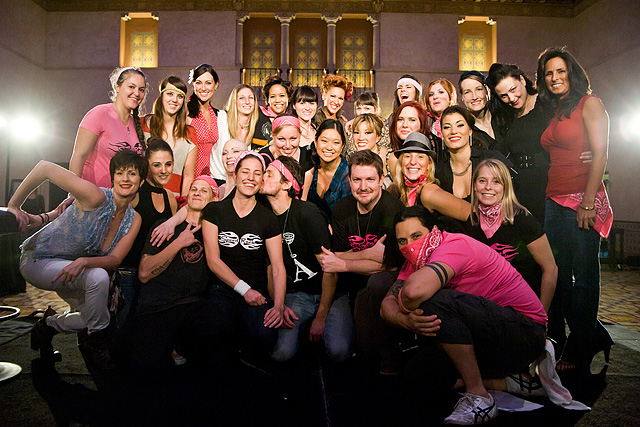 One champion will emerge from this formidable list of Speed Rack San Diego competitors:

The Speed Rack San Diego champion will join the Season 2 bartenders who have been crowned so far:

Along with her fellow Season 2 winners, Miss Speed Rack San Diego will receive several prizes, including:

Following Speed Rack San Diego, the tour will hit Chicago before returning to New York for the National Speed Rack Finals on Thursday, May 16, 2013. The Grand Prize winner will be crowned Miss Speed Rack USA and receive an all-inclusive trip for two to France, where they will enjoy the beauty of the Anjou region, take a tour of the Cointreau distillery, and attend the Cointreau Bartender Academie, an education program designed to enlighten the trade on the secrets and subtleties of Cointreau. In addition, the founding Partners of BAR (Beverage Alcohol Resource) are offering Miss Speed Rack 2013 a scholarship to their 5-day program.

Presale tickets to Speed Rack San Diego are now available online for $20. Tickets will also be on sale at the door for $25. All-inclusive tickets include entry to the competition, cocktail samples with sponsor products, and bites.

To get warmed up for Speed Rack San Diego, thirsty Angelenos will have a chance to sit in front of Ivy Mix when she makes a guest appearance in The Parlour at Sadie on Thursday, February 28th. Hosted by Giovanni Martinez, Sadie’s Director of Spirits and Mixology, Ivy Mix’s guest night is sponsored by Tequila Ocho and Pierde Almas Mezcal.