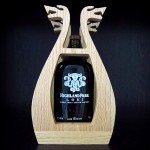 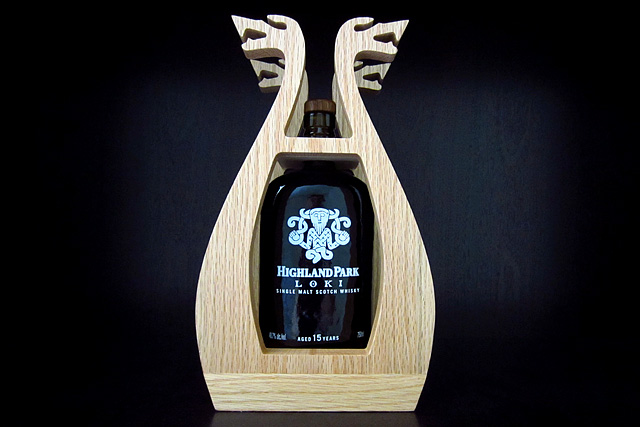 In March, Highland Park unveiled Loki, the second release in the Valhalla Collection of four limited edition single malt whiskies. Loki follows on last year’s Thor, a 16-year-old whisky with a strength (52.1% ABV) and character befitting its Asgardian namesake, the hammer-wielding god of thunder. Loki was portrayed in Norse mythology as a shapeshifter and trickster, and the adoptive brother and archenemy of Thor. Loki’s treachery was foretold to one day bring about the fall of the gods in the great battle of Ragnarök.

The Valhalla Collection is named for the legendary “hall of the slain” that’s located in Asgard and ruled by Odin. The Nordic inspiration is no coincidence. The Highland Park distillery is the northernmost distillery in Scotland, located in Kirkwall, Orkney. The Orkney Islands were under Norwegian rule for nearly six hundred years, and today the Viking presence can be felt in everything from widespread place names to runic inscriptions.

Loki is a 15-year-old single malt bottled at 48.7% ABV, matured in both traditional Spanish sherry casks as well as heavily peated casks. As he did with Thor, Highland Park whisky maker, Max McFarlane, has once again created an expression that represents an individual’s personality traits, while retaining the signature Highland Park house profile.

Like its predecessor, Loki is presented in a striking wooden display case designed to evoke the sleek lines of a Viking longship. 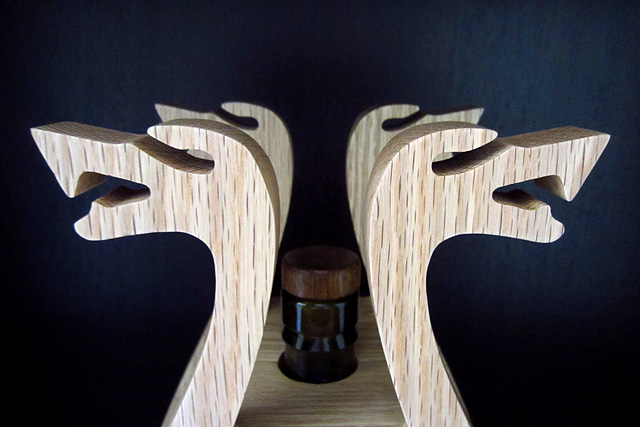 The dragon heads are like those that were mounted on the bows of the longships, meant to strike fear in the enemy or ward off evil spirits. 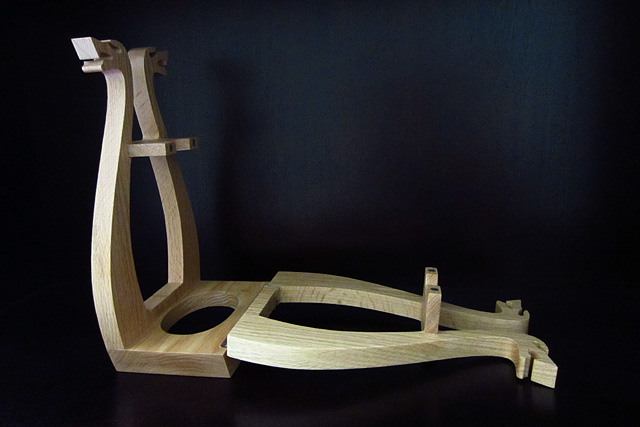 The Loki display case, opened at the hinge. 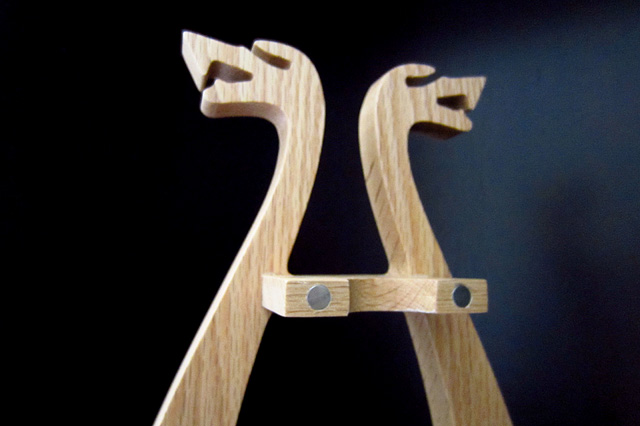 Magnets close the case and hold the mischievous Loki in place.

The golden-hued whisky offers a light nose of bitter orange peel, baked apple and lemon zest. On the palate, the peated cask asserts itself with prominent smoke, along with notes of citrus, sea salt and dark chocolate. The finish lingers with cloves, hickory and vanilla, with hints of honey and oak. Loki is a superlative and complex whisky, every bit the “shapeshifter” that’s promised in the press materials.

The Valhalla Collection is aimed squarely at the collector’s market—word is that each release will be increasingly limited, with pricing to match. Thor was limited to 23,000 bottles worldwide with a SRP of $199. Loki is limited to 21,000 bottles and is available through select whisky retailers, at the Highland Park distillery, and on the Highland Park website at a SRP of $249.

For more information on Loki and the Valhalla Collection, visit www.highlandpark.co.uk.