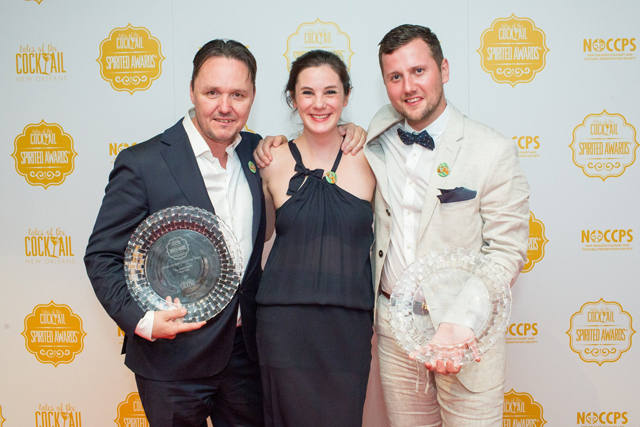 In a press release, Cannon said, “I couldn’t be more proud of the effort of the American judges of this year’s Spirited Awards. Their thoughtful, determined approach has parsed the incredibly worthy field down to those most deserving of the highest honors this year. A toast to the winners, they truly are the best of the best!”

“The Second ‘Golden Age of the Cocktail’ continues to spread around the globe, as bartenders, bar owners and ambassadors continue to set ever higher standards internationally,” said Briars. “It’s wonderful to see traditional strongholds like London and Melbourne sharing nominations with the resurgent bar scene in Paris, and to see the rise of great bars in places like Singapore and Dubai being recognized too. … There has never been a better time to be a cocktail lover around the globe.” 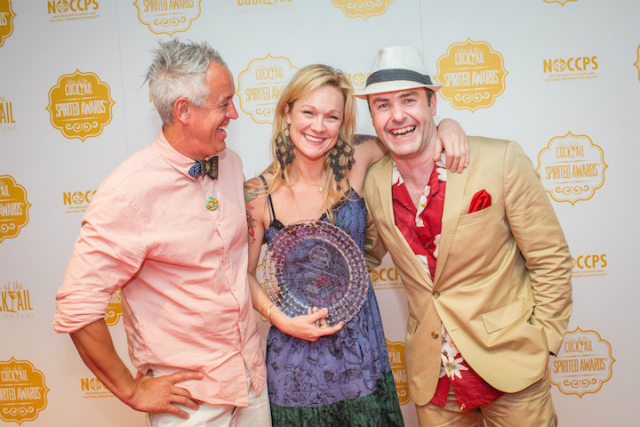 Best New Cocktail/Bartending Book was an especially competitive category – the Spirited Award went to Liquid Intelligence: The Art and Science of the Perfect Cocktail by Dave Arnold. Writer Dave Broom took home awards for Best Cocktail & Spirits Writer and Best New Spirits Book, for the Whisky: The Manual. “2014 was an exceptionally fertile year for drink books and drink writing in general, with extremely difficult choices to make in each of the four writing categories,” said Wondrich. “As far as the judges are concerned, each of the finalists is a true winner and would have dominated the field in an average year. It was humbling to have to choose among them.”

Following is the complete list of 2015 Spirited Awards finalists, with winners listed in bold. 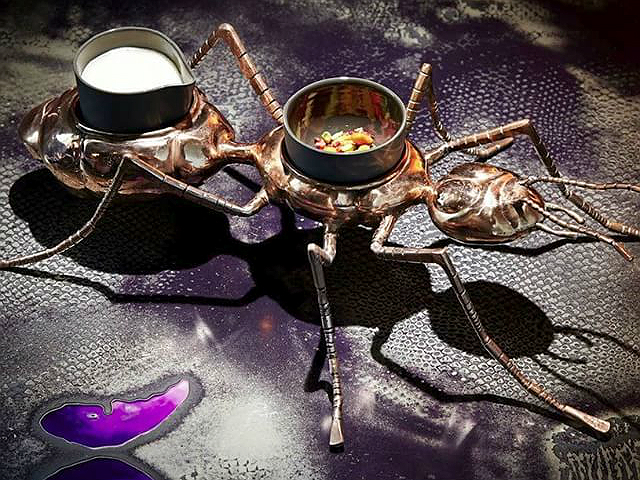 Join the Colony, from the new Surrealism menu at Artesian | Photo courtesy of Artesian

The Parlor header image courtesy of The Dead Rabbit