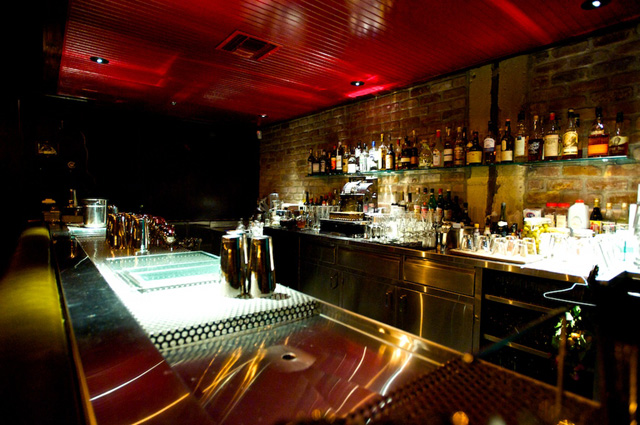 The finalists for the 2010 AIA|LA Restaurant Design Awards (RDA) have been announced, and two of the three nominees in the Bar/Lounge category come from LA’s 213 Ventures: The Varnish and Las Perlas. Ricki Kline (213’s resident designer) supervised both projects, in collaboration with Kelly Architects (The Varnish) and MASS Architecture + Design and Jeanmarie Dumouchel (Las Perlas).

Now in its sixth year, the AIA|LA (American Institute of Architects, Los Angeles) design competition is open to all individuals and practices, with both owners and architects/designers invited to submit. The project itself must be located in the United States, or the submitting individual/firm must be US-based.

The panel convened on May 20th to review this year’s entries and designate projects for recognition. Eleven projects were selected as finalists for this year’s competition: 3 in the Bar/Lounge Category, 3 in the Restaurant Category, and 5 in the Café Category.

Regarding the selection of the RDA finalists, Ben Ford said, “The finalists were ultimately chosen because they all conveyed something more honest, cohesive concepts that had grown organically, that didn’t challenge the diner but rather invited them to an experience.” Clive Piercy added, “We looked for strongly detailed designs with follow-through and integrity in the way that they were executed.” 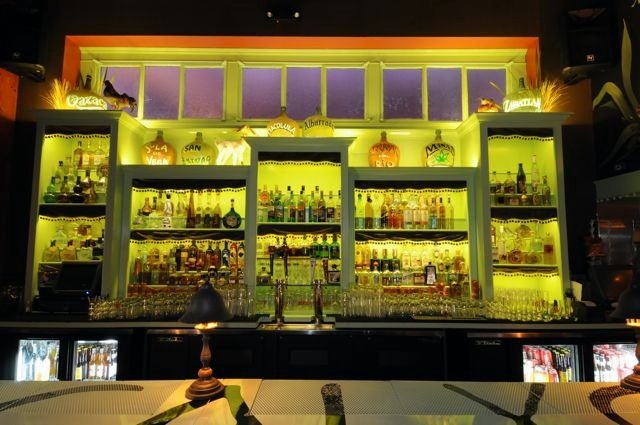 And the nominees are:

Back by popular demand are The People’s Choice Awards, where AIA|LA invites foodies, imbibers and design geeks to vote for their favorite finalists in each of the three categories. Voting is now open at the 2010 RDA People’s Choice Awards page, and closes on Monday, June 21st at 12pm (PST).

Winners of the Jury Awards and People’s Choice Awards will be announced at the annual RDA Awards Ceremony on Friday, June 25th in conjunction with MOBIUS LA, the official design conference of AIA|LA.