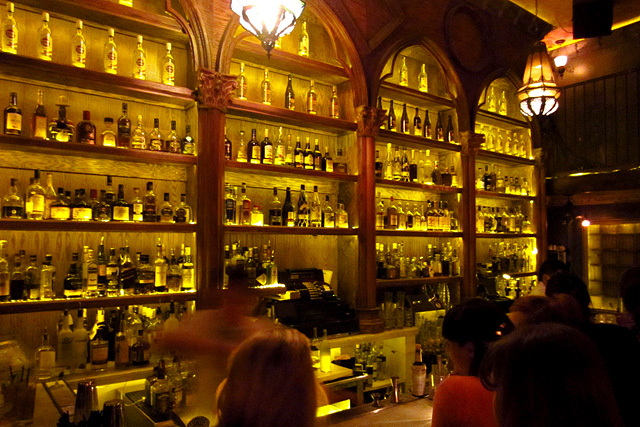 “Through its annual Spirited Awards®, Tales of the Cocktail® recognizes the bartenders, bars, writers and cocktail experts that continue to push the cocktail industry into new, exciting directions. To embody the ideals with which Tales of the Cocktail® was originally founded, these awards were developed to recognize both national and international honorees across 17 categories.”

Of that stellar group of Top 10 Finalists, Alperin, The Varnish, La Descarga and Rivera made the cut and received the coveted invitations to New Orleans. They’ll have plenty of support at the Spirited Awards, if the early reports about the LA crew that’s preparing to invade the Big Easy hold true. The sixth annual Spirited Awards ceremony will take place on Saturday, July 28th.

For more information and to purchase tickets to the Spirited Awards, visit www.talesofthecocktail.com.

After the jump, a complete list of the top four nominees according to category. 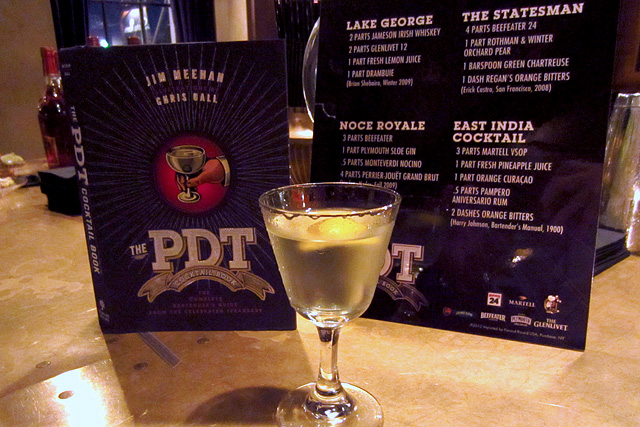 One of the 300+ reasons the PDT Cocktail Book is a Spirited Awards Finalist.