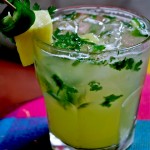 Every Bar Should Have a Bricia 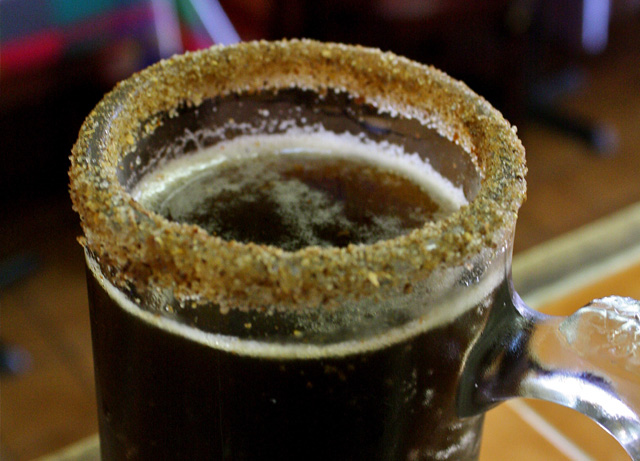 So who is Bricia, and why should every bar have one, you may ask? Allow me introduce you to Bricia Lopez, who owns (along with her brother Fernando) Cemitas y Clayudas Pal Cabron, a Oaxacan hole-in-the-wall in Huntington Park that features “the king of Mexican Sandwiches (Cemitas), Oaxacan Pizzas (Clayudas) and the O.G. Micheladas.” Bricia’s family owns Guelaguetza, which Jonathan Gold praises as “the midtown chainlet that pretty much defined Oaxacan cooking in Los Angeles.” 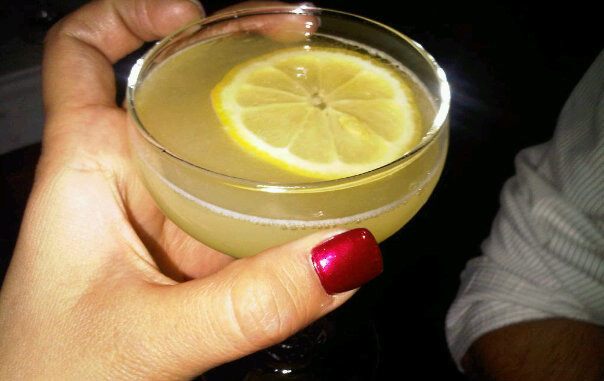 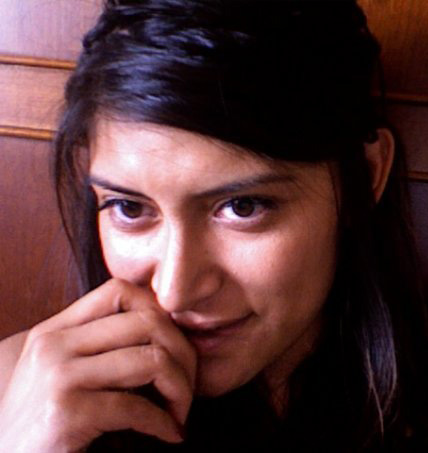 But it was Bricia’s love of mezcal and her enthusiastic support of some of our city’s finest cocktail dens that led to the ultimate tribute: having a cocktail named after her. That would be the Brisa de Oaxaca, which debuted last month at La Descarga. With Bricia as his inspiration, Pablo Moix created a cocktail made with Del Maguey Mezcal Vida, Yellow Chartreuse, lime juice, orange juice and a barspoon of sugar. The mixture is shaken, strained, and served in a coupe. The result is a bright and smoky cocktail that captures the spirit of its muse.

A couple of days ago, Raul Yrastorza added a Featured Cocktail to the menu at Las Perlas, simply named the Bricia. His cocktail features Mezcal Vida, lemon juice, wildflower honey, a barspoon of orange marmalade, egg white, Angostura Bitters, topped with pico de gallo. Quite a cornucopia of flavors, and no doubt another libation worthy of its name. Bricia has already given her stamp of approval to the first two tributes; she plans to visit Las Perlas in the very near future.

And after Bricia has properly christened her latest namesake, who will be the next mixologist to create a Bricia cocktail? Surely someone from LA’s roster of bar stars will take the baton from Raul and run with the mezcal? Stay tuned… 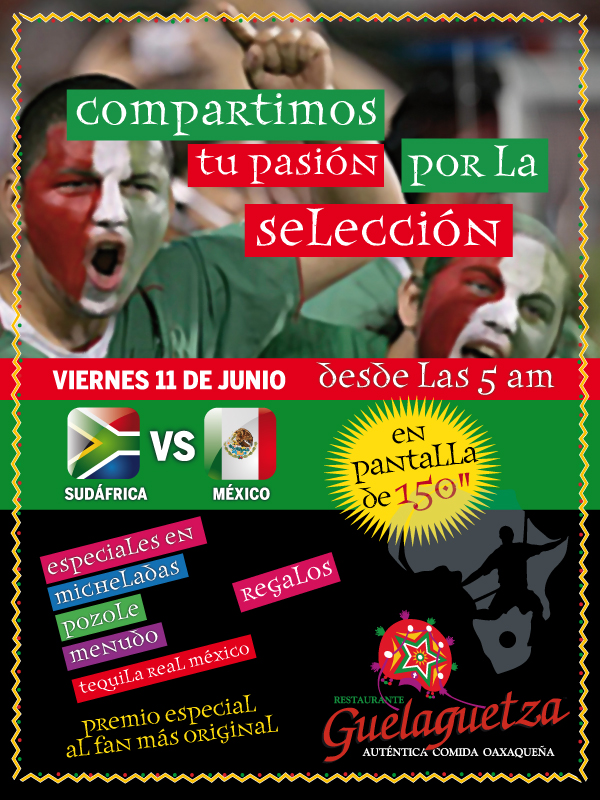 Are You Ready for Some Fútbol?

Bricia is definitely ready: she just installed a massive 150″ screen at Guelaguetza specifically for the World Cup. The K-town restaurant will be screening all games after 7am throughout the month of June. To get the month started properly, Bricia will be hosting a World Cup Kickoff Party in the wee hours of Friday morning. 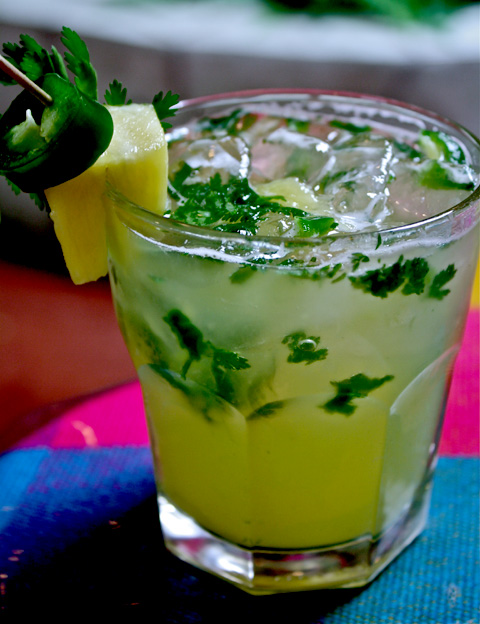