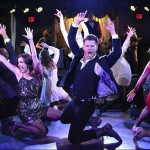 Cocktails & Choruses at “For The Record: BAZ,” Now Playing a Limited Run at DBA

If mashups like a Romeo and Juliet soliloquy delivered over a Great Gatsby ragtime sounds like your jam, then run, don’t walk to For The Record: BAZ. Created by Shane Scheel, Christopher Lloyd Bratten and Anderson Davis, the acclaimed “For The Record” series remixes classic cabaret with modern pop culture. BAZ is inspired by the films of Baz Luhrmann, featuring characters, songs and dialogue from “The Red Curtain Trilogy” (Strictly Ballroom, William Shakespeare’s Romeo + Juliet and Moulin Rouge!) and his most recent movie, The Great Gatsby.

BAZ is currently playing a limited run at DBA in West Hollywood. The intimate, 220-seat venue is an ideal setting for the immersive experience – performers use the entire multi-tiered space as a stage, and they often sing just inches away from the audience. 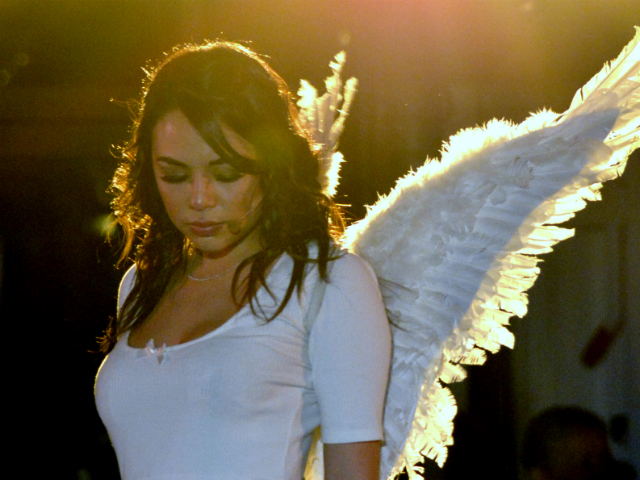 Janel Parrish stars in “For The Record: BAZ” | Photo by Abel Armas 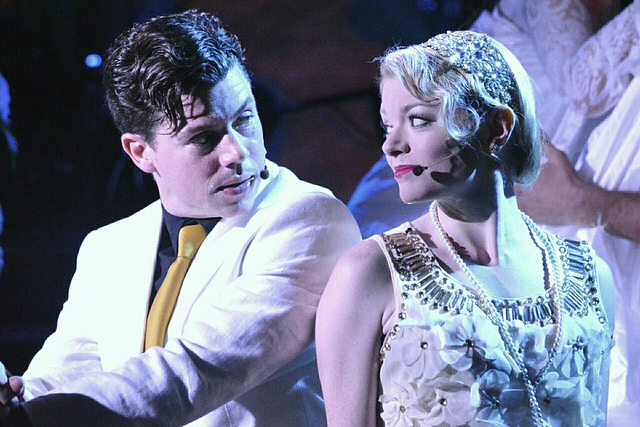 Ciaran McCarthy and Ruby Lewis | Photo courtesy of For The Record, via Facebook

The talented cast is lead by Janel Parrish (Pretty Little Liars), who is currently competing in Dancing with the Stars. The lineup rotates, but memorable performances at a recent show include Ruby Lewis, who blew the roof off with her vocal power; Jason Paige as Harold Zidler; Rumer Willis (daughter of Bruce and Demi); and Milena Govich (Finding Carter), who played the violin beautifully as the Green Fairy. From his piano, Bratten conducts and accompanies the tight house band, which powers the cast through songs like Lady Marmalade, Kissing You, Love Is In The Air, Crazy In Love and more. 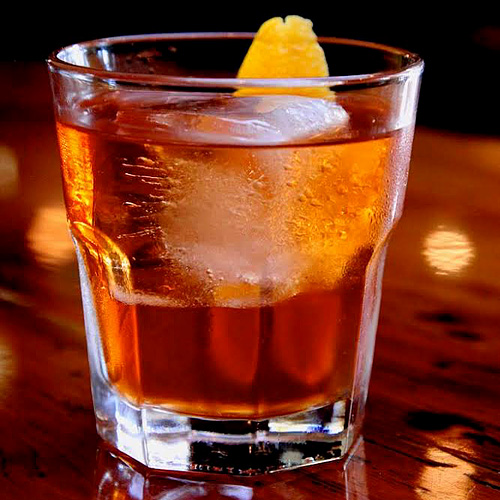 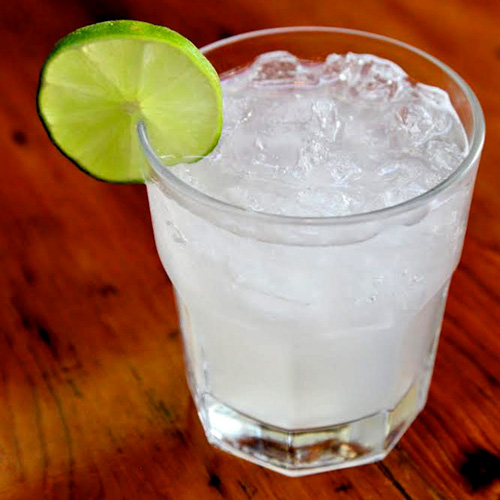 The rest of the cocktail menu includes:

For The Record: BAZ is scheduled to run at DBA through Nov. 23, 2014. BAZ is performed every Friday–Sunday at 8pm. Tickets are priced from $35 to $55, and are available for purchase at dbahollywood.com.

“For The Record: BAZ” photo by Abel Armas