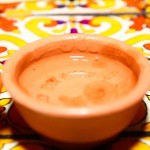 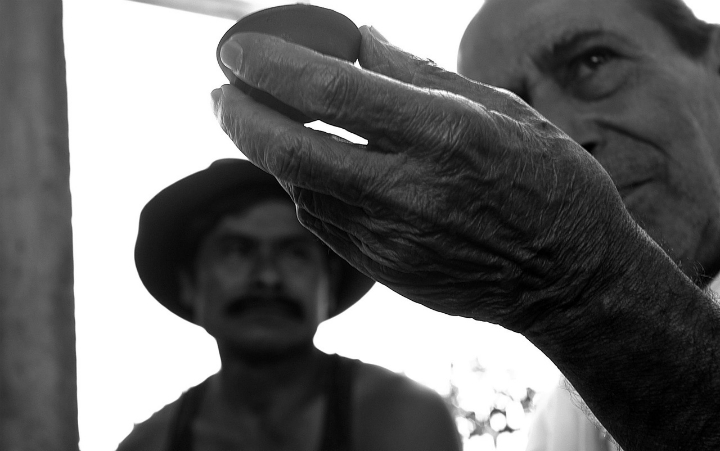 “Do you think the Pan-American Highway really exists?” Someone asked this fateful question in 1970 as the tequila flowed after the opening reception at an L.A. art gallery. Four months and thousands of miles later, Ron Cooper and his friends had driven to Panama. Along the way, they found Teotitlán del Valle, the Oaxacan village where Del Maguey Single Village Mezcal is now headquartered.

In 1995, Cooper launched Del Maguey’s original two expressions, Chichicapa and San Luis Del Rio, named after the villages where the mezcals are made. Today, Del Maguey has 18 expressions and produces from 10 different agave varietals.

Before founding Del Maguey, Cooper was already an internationally renowned artist, with pieces housed in the permanent collections of the Los Angeles County Museum of Art and the Guggenheim. His acclaimed works in the visual arts are the earlier chapters of a story that continues with a pioneering journey from remote villages in Oaxaca bars and restaurants across the United States and around the world. 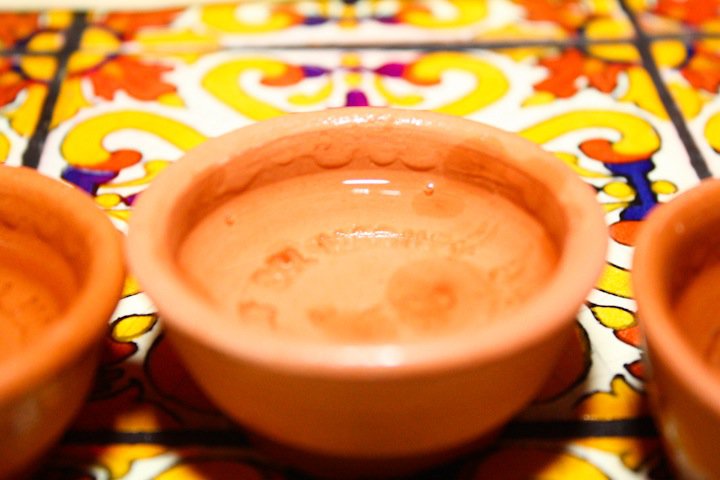 On Saturday, March 14, 2015, Ron Cooper is inviting friends, family, bartenders and fans around the world to celebrate the 20th anniversary of Del Maguey Single Village Mezcal. This global gathering features a special stigibeu that will take place at 11 p.m. local time for each city. Stigibeu is the Zapotec expression of gratitude – “For Mother Earth and our ancestors,” followed by “stigibeu” – that is traditionally invoked before sharing a copita of mezcal. The symbolism is in recognition and thankfulness to the earth, nature and to those who have come before us.

“Twenty years ago there was nothing in the U.S. mezcal category that connected people in any way to the ancient practices that the indigenous people of Oaxaca have been employing since before the Spanish conquest,” says Cooper. “I wanted to share what I had discovered in Oaxaca – this previously unavailable artisanal mezcal, produced in the original handcrafted way – I had to create a new category, and rely on craft bartenders to help me educate consumers along the way.”

“Ron Cooper as an artist, as a purveyor and as a human being is a meditation on light and transparency,” says bartender Zahra Bates. “He puts honor above accolades and the fervent love and loyalty that he engenders in me and all the communities with which he works is a reflection of that.”

As this post goes live, The Chestnut Club, Eveleigh, Las Perlas and The Varnish are among the dozens of confirmed participants. More bars are expected to raise their copitas of Del Maguey for the worldwide celebration.

Participants are invited to post pictures and comments on social media, using the hashtag #stigiveinte.