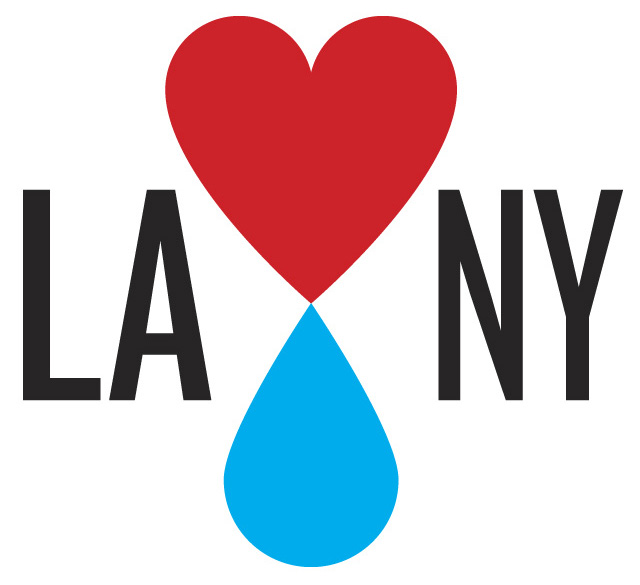 The numbers for superstorm Sandy are staggering: the largest Atlantic hurricane on record, at least 113 deaths in several states (including 43 in New York), and an estimated economic impact of $50 billion. As this post goes live 160,000 customers in 10 states are still without power. Bartenders quickly rallied to raise funds for their peers in New York who were picking up the pieces in the wake of the devastation, from drink specials in the Pacific Northwest to the Cocktails for Hurricane Relief taking place in San Francisco on Sunday, November 18th.

And now the City of Angels is stepping up with its own Sandy relief fundraiser. With the theme of “By Bartenders for Bartenders,” LA Hearts NY is taking place on Tuesday, November 20th in the R&D Bar at Harvard & Stone. To kick off the event, Cari Hah and Jaymee Mandeville will feature their ongoing Lil’ Twisted Sangrita pop-up, followed by the dynamic duo of Zahra Bates and Mia Sarazen. Proceeds will benefit the New York chapter of the United States Bartender’s Guild (USBGNY).

A limited number of “LA Hearts NY” t-shirts will be available at the event for $25 each, with all proceeds going to USBGNY. Please note the shirts are for sale cash only.

A silent auction will include a bespoke Hedley & Bennett apron; special bottles of Del Maguey Mezcal; an exclusive set of Miracle Mile Bitters; a framed cocktail print (of a Manhattan, natch) by Dave Stolte of Home Bar Basics; an exclusive bottle of the not-yet-released La Niña del Mezcal; and a gift basket with Highland Park 18, Macallan 15, Brugal 1888, and Black Grouse. Stay tuned as more auction items are announced!