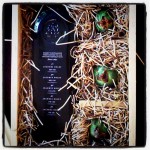 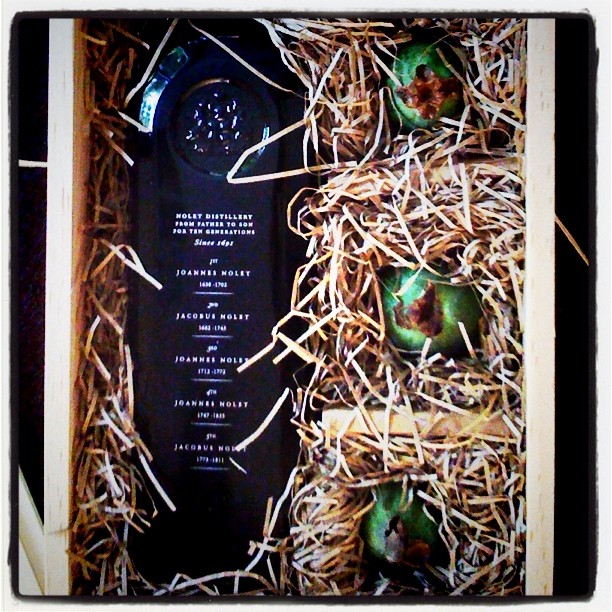 Since its launch, Nolet’s Silver Dry Gin has made its way into the repertoire of craft cocktail bars that make use of its uniquely floral and fruit forward profile, the result of three distinctive botanicals: Turkish rose, white peach and raspberry. This summer, Nolet’s is rolling out a Garden to Cocktail Program that hopes to spark some cocktail creativity by pairing the Silver Dry Gin with a different fresh ingredient every month. So it was that a wooden box arrived in the post the week of the summer solstice. Inside was a review bottle of the Nolet’s Silver, some tropical fruit and an info sheet. 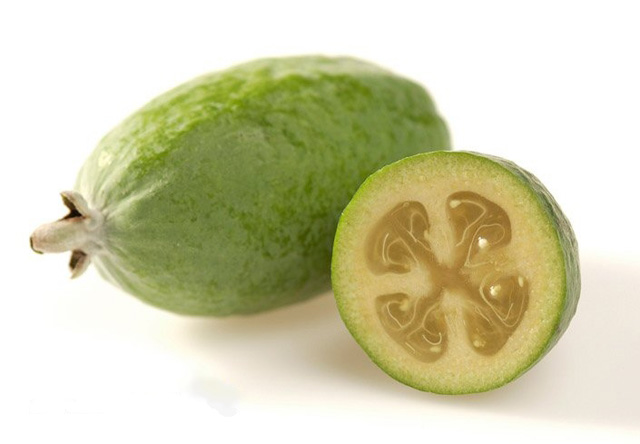 The unfamiliar fruit was pineapple guava (aka feijoa), a native of South America that’s now grown in California. According to the sheet, the feijoa has been compared with guava, strawberry and pineapple. I sampled the sweet, slightly bitter feijoa and the texture reminded me of pear, with a hint of eucalyptus on the nose. The aromatic and complex flavors of the fruit are well-suited to muddling, so Nolet’s included a recipe for the Nolet’s Silver Feijoa Gin Spritz. The fruit is cored, then muddled with .5 oz St. Germain Elderflower Liqueur. 1.5 oz Nolet’s Silver is added, the mix is given a dry shake, then poured over ice in a rocks glass. Nolet’s suggests topping the cocktail with soda water but I opted for ginger beer for an extra kick. 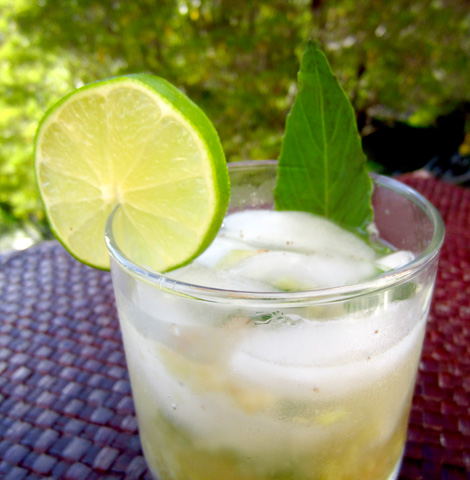 I also used the feijoa in a refreshing Basil Gimlet variation:

The tropical feijoa was a great way to kick off the Garden to Cocktail Program, which promises to be an enjoyable, interactive showcase of the unique characteristics of the Nolet’s Silver Dry Gin. Stay tuned to see what Nolet’s has in store for us next month!