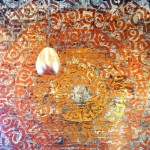 This One’s On Me: Granville Cafe Studio City 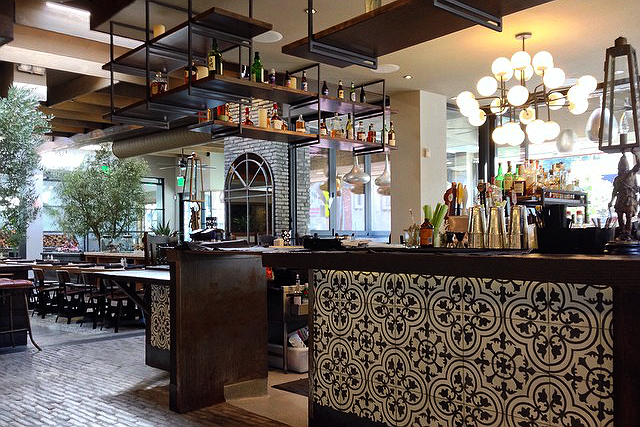 Sometimes the best cocktail you’ve had in a long time has nothing to do with what’s in the glass, and everything to do with the person who made the drink. In the modern era of craft cocktails, bartenders showcase dazzling creativity and rigorous technique with artisan spirits and locally sourced, seasonal ingredients. What sometimes gets overshadowed is the essential hospitality I experienced recently when I sat in front of a bartender who, whether by raw instinct or from years behind the stick, had a fundamental understanding of why people go to bars in the first place.

An old friend from college had passed away on Christmas Eve. I hadn’t seen Keith in years, but the occasional “Likes” and comments on Facebook helped to bridge the gaps in time and distance. With or without social media, the texts and emails about his death would have still carried the same impact. The new year wasn’t even two weeks old when Keith’s funeral took place on a gray, rainy Saturday morning. After the service, I caught up with our fellow alums, many of whom I hadn’t seen in decades. Sadly, some of us had attended another funeral just a few months earlier. A couple of us vowed that the next time we saw each other it would be for lunch or dinner.

As I drove away from Rose Hills, I wanted to decompress with a drink – there’s no better place than a bar if you want to be alone without being alone. I wasn’t really sure what I was looking for – not a dive, but nothing too high end either. I wasn’t feeling chatty, so I didn’t want to go somewhere I might see someone I knew. I meandered over the rain-slicked freeways in the general direction of home, still wanting that drink and getting hungrier by the minute. This wasn’t exactly a film noir montage of neon signs and a mournful saxophone, but you get the idea. 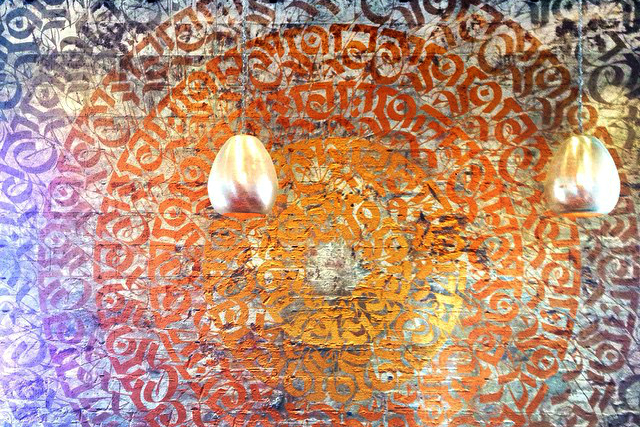 I ended up in Studio City and drove by Granville Cafe. I’d never been there, but after pulling over and doing a quick Google search it sounded promising. When I walked in it was just starting to get busy – best of all, there were open seats at the bar. There were two bartenders – one was chatting with a couple of guests when I sat down at the bar. (I found out later her name is Zoe.)

I was dressed in all black and my eyes were probably still bloodshot from crying during the service and burial. I’m sure I looked like I’d been out all night or had just gone through a very emotional experience. It could have been my imagination, but it seemed like Zoe’s demeanor changed very subtly when she turned to me and asked, “How are you doing?” Her tone wasn’t overly bright and perky – if anything, it was slightly subdued compared to a moment earlier. I answered, “Well, I could be better. I was just at a funeral.”

Zoe replied that she was sorry. But rather than saying something about my friend being in a better place or some other cliché – which would have been perfectly fine, mind you – she said that funerals can be very cathartic, and it’s important to have that release and closure. “You look young. Your friend was probably young.” I told her that I look young for my age. He was 52 – older than me, but not by much. Zoe said, “That’s young,” and astutely noted that I probably saw some old friends I hadn’t seen in a while, and that’s a good thing. She added that one of her regulars had recently lost a son, and continued with a few thoughts about how these losses are part of life and the importance of living life to the fullest, because we never know when it’s our time to go. I’m not a religious man, so with all due respect to the pastor who presided over Keith’s funeral, I found Zoe’s words infinitely more comforting than the scriptures he quoted at Rose Hills. 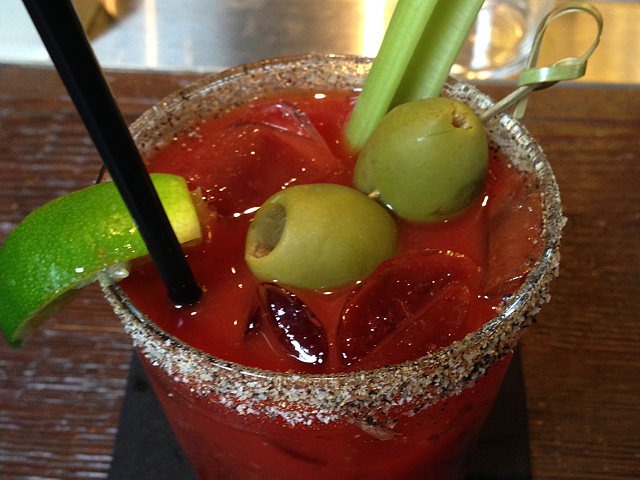 When Zoe gently asked if I wanted a drink, I told her I would love a Bloody Mary and looked over the brunch menu. She made the Bloody Mary and said, “This one’s on me.” We’ve all played our roles in this scenario, whether it’s buying a round or accepting a drink – celebrating a birthday, toasting a promotion, or drowning our sorrows after a tough breakup. Zoe’s unexpected, gracious gesture underscored everything she had said to me. As the bar got busier, Zoe checked in but let me quietly tuck into my meal without interruption.

At the 2012 Tales of the Cocktail, Father Bill Dailey (a Roman Catholic priest, lawyer and Death & Co regular) closed the Spirit of Spirits seminar by comparing bars to cathedrals – both are sanctuaries with their own rituals, where we seek advice and solace. Addressing the bartenders and bar owners in the audience, he said, “What you do is good work. It is important work.”

I have no idea if Zoe is a lifer or relatively new to bartending. I do know that my experience at Granville Cafe is one that I won’t soon forget, thanks to a bartender who knew intuitively how to make a first-time guest feel at home. I settled my tab and walked along Ventura Boulevard, still in no hurry to go home. It felt like the rain had let up and the sun was breaking through the cloud cover.