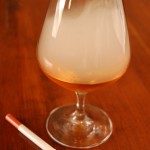 A Smoking Winter Cocktail Menu at 1886 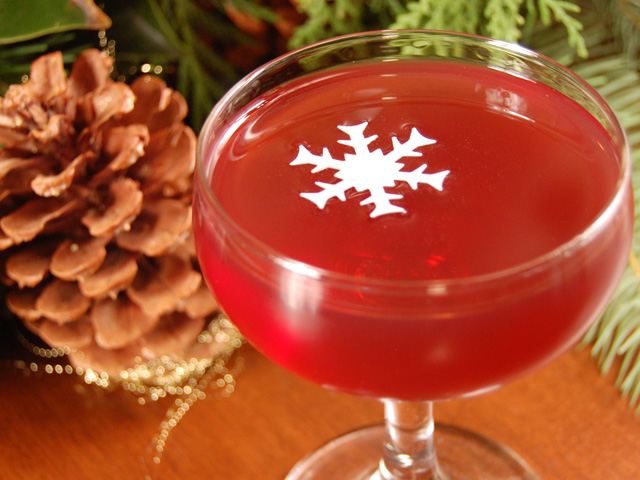 A cocktail that comes with a Surgeon General’s Warning is just one of the surprises waiting to be sipped from the ambitious new Winter Cocktail Menu from 1886 Bar at The Raymond. For the fifth iteration of 1886’s series of seasonal cocktail menus, the bar team is focusing on the theme of “smoke and beers.” Separated as always into Regional, Seasonal, Shaken and Stirred categories, many of the menu’s ten cocktails feature some aspect of either smoke or beer (and in some cases, both). Marcos Tello said, “The team really wanted to create a list of drinks that tasted delicious even before they hit your lips, firing on all cylinders, we wanted to offer an incredible visual presentation in addition to the taste.”

The menu kicks off with the Con Abuelita, a Seasonal deconstructed version of traditional Mexican hot chocolate made with ancho chile-infused reposado tequila, 1886 hot chocolate mix and an ancho chile marshmallow created by The Raymond’s pastry chef, Jeffrey Haines. Probably not how grandma (abuelita) used to make it, but no doubt just as comforting. The Chic(ory) Flip honors the original recipe from the 1700’s, but with a caffeinated twist. Served cold, the Chic(ory) Flip is made with chicory coffee-infused rye whiskey, Yeti Stout, one whole egg and caramelized chicory coffee sugar. 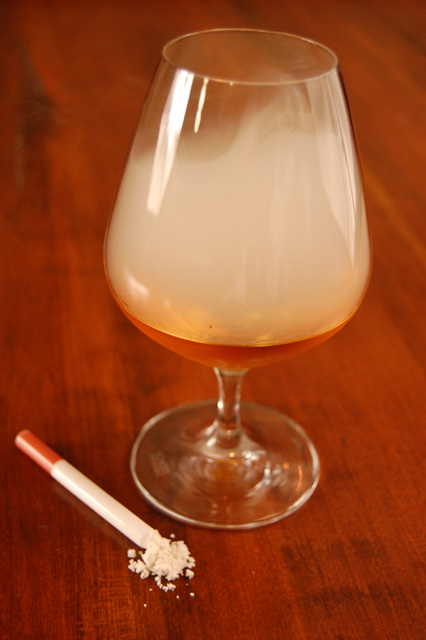 Of the Stirred section, Tello said: “The two I’m really big on are The Smoking Jacket and Coffee and Cigarettes; there’s definitely a theatrical presentation for each.” 1886’s Lacey Murillo created The Smoking Jacket, made with Pot Still Irish Whiskey, 1886 tobacco bitters, Maplewood smoke and edible “ash” made with vanilla, orange and cream. Tello said that Murillo was inspired by this childhood scene: “You’re peeking in on your grandfather having a cigar and drinking his whiskey…[then] he puts his cigar out in his drink, and you sneak in to have a sip.” Because The Smoking Jacket features bitters made out of tobacco, the drink comes with a Surgeon General’s Warning. To serve The Smoking Jacket, Maplewood smoke is trapped in a snifter, a napkin holding the smoke is removed, the drink is poured, and the “ash” is added to the cocktail.

Brady Weise’s Coffee & Cigarettes is made with vodka, Dark Crème de Cacao, Yeti Stout, hand-whipped cream and an edible vanilla paper rolled cigarette. Tello describes the Coffee & Cigarettes as essentially a “chocolate version of a White Russian, but it’s lengthened with stout, so it has this heavy chocolate coffee note and looks like coffee.” To go with the “coffee,” chef Tim Guiltinan has created a hand-rolled, vanilla paper “cigarette” that’s presented inside a small metal ashtray.

And last but not least, Cymbal unveils the final version of his Vintage Caprice barrel-aged cocktail. Made with Beefeater Gin, dry vermouth, Benedictine and orange bitters, the Vintage Caprice was aged for eight months in a bourbon barrel. The previous version was aged for four months.