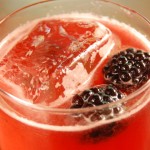 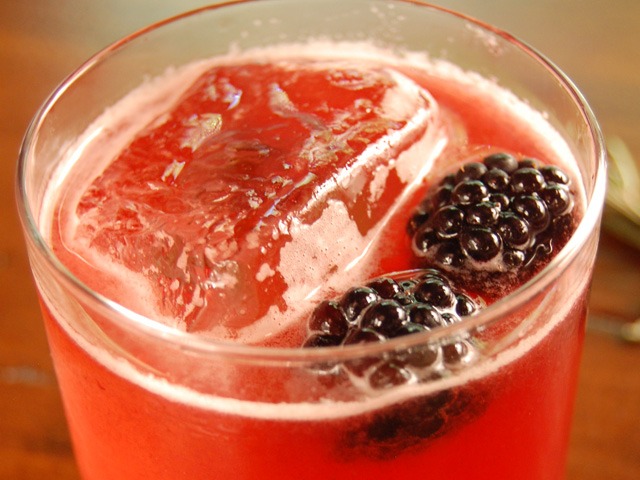 For cocktail enthusiasts in Los Angeles, the arrival of autumn isn’t marked by the leaves turning color, but rather a bountiful harvest of new drinks at craft cocktail bars across the city. In Pasadena, the 1886 Bar at The Raymond has debuted its Fall Cocktail Menu, featuring twelve seasonally-inspired drinks, divided into Regional, Seasonal, Shaken and Stirred categories.

As with the recently-launched fall menu at La Descarga, the new menu at 1886 marks a changing of the guard, as Marcos Tello transitions out of heading the bar program and hands the reins to head bartender Garrett McKechnie, whom Tello calls “the bar champ.” Tello said, “The inspiration behind the list came from our collaboration, but he was leading the way. I truly trust his guidance.” McKechnie says the new menu “features nods to some of the great bartenders in Los Angeles and New York City, and is combined with some exciting new autumnal-inspired cocktails created by the 1886 crew.”

The Regional section of the list includes Tello’s latest in the 1886 series of Pimm’s variations, the Pimm’s #4: Jamaican rum, his secret Pimm’s recipe, topped with Ting’s Jamaican Grapefruit Soda. Two legends are acknowledged in the 1886 Kentucky Colonel, a tribute to the bourbon-based house drink served at the Hotel Bel-Air back when Dale DeGroff was behind the bar. The section is rounded off with McKechnie’s homage to the former site of the Raymond Hotel, the Raymond Hill Smash: fresh California Oranges, Remy VSOP Cognac and mint over crushed ice.

The Vintage Caprice, barrel-aged for 4 months.

Besides the flavors of the season, the 1886 crew also found inspiration in some of the bar’s devoted patrons, who will be honored with special drinks. The Stirred section features McKechnie’s tribute to an 1886 regular, The Therapist: Highland Park 12-Year, Drambuie, Carpano Antica and chocolate bitters with caramelized orange essence. Guests can still sip the 4-month version of Danny Cymbal’s barrel-aged Vintage Caprice, made with Beefeater Gin, Dry Vermouth, Benedictine, and orange bitters. The 8-month version will be released in a few weeks, with a Vintage Caprice flight expected to appear on the winter menu.